Up Next U.S. To "Defend" NATO From Russia by Moving Troops Closer To Russia?

"There are no NATO combat troops, no NATO troops at all inside Ukraine. We have made it clear that we don't have any plans and intention of deploying NATO troops to Ukraine," Stoltenberg said.

He added, "What we have made clear is that we have already increased and we are increasing the presence of NATO troops in the eastern part of the alliance on NATO territory."

U.S. To "Defend" NATO From Russia by Moving Troops Closer To Russia? 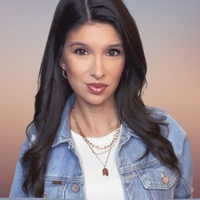 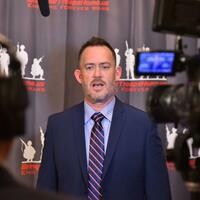 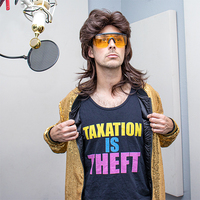