Speaking Truth To Power! Afflicting the comfortable and comforting the afflicted 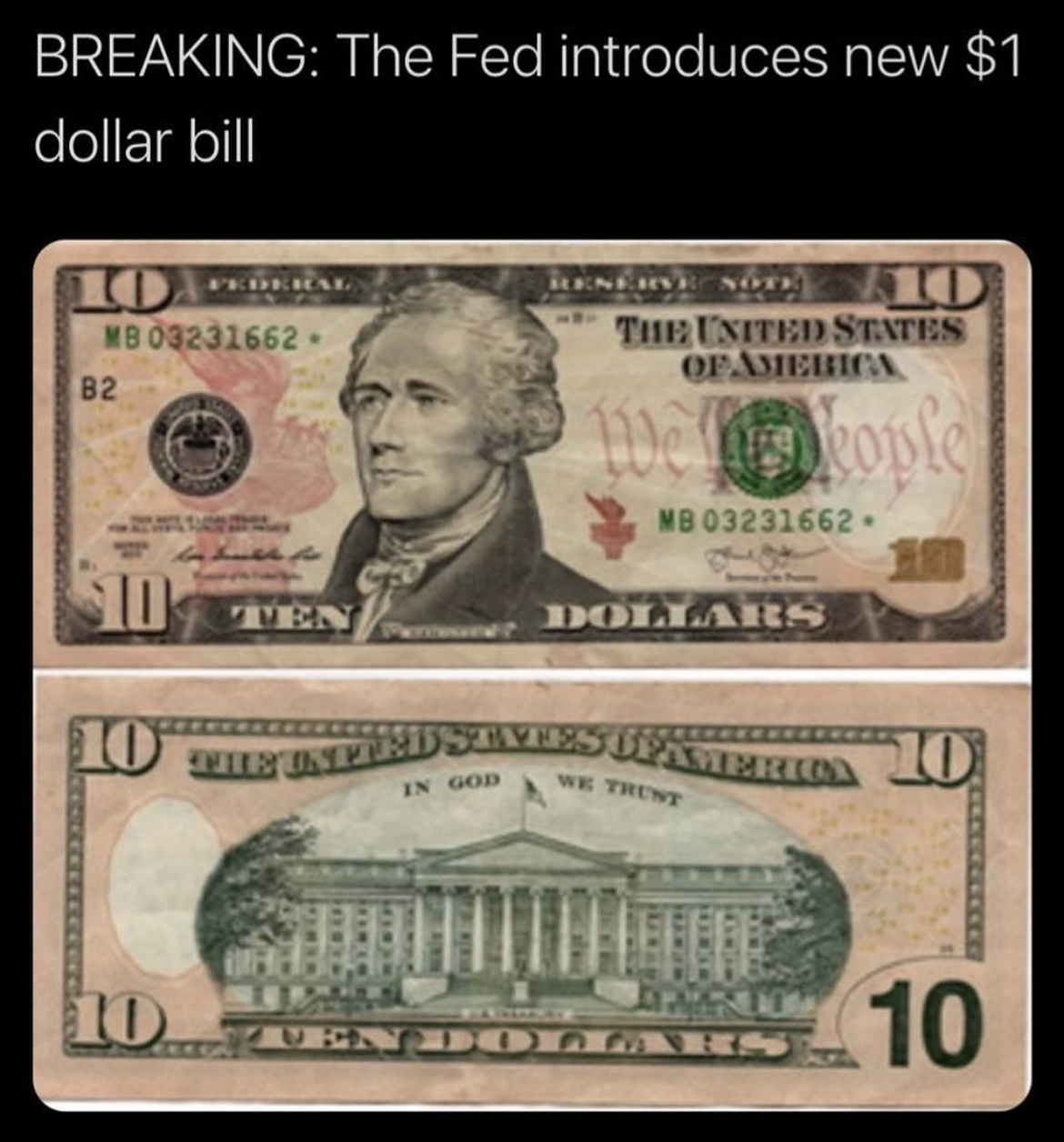 Undoubtedly, you've heard of the suspected Chinese surveillance balloon that was traveling for several days through northern U.S. states' air space. China’s foreign ministry released a statement claiming the object was a scientific civilian balloon that was blown off course. “It is a civilian airship used for research, mainly meteorological, purposes,” said the statement. "Affected by the Westerlies and with limited self-steering capability, the airship deviated far from its planned course. The Chinese side regrets the unintended entry of the airship into U.S. airspace due to force majeure.”

Why would China deploy a "spy balloon" when they have high-tech satellites? Despite their slow speeds, balloons aren't always easy to spot. They are low signature and low to zero emissions which makes them difficult to pick up with situational awareness or surveillance technology. Balloons are less predictable in orbital dynamics than space systems. Suffice it to say, this type of foreign technology flying over U.S. airspace is not a minute incident.

The balloon has since been shot down by U.S. fighter jets. But why was the Biden administration so slow to act? What information could have been gathered during that time of neglect? Is China collecting intel on U.S. ICBMs?

China has been mobilizing warships and staging incursions into Taiwanese airspace for some time. Last week, 34 Chinese jets and 9 Chinese warships caused Taiwan to scramble fighter jets, activating their missile systems and putting their navy on high alert.

China has been positioning itself to break away from western dependence. This summer, Saudi Arabia is set to join BRICS and place The New Development Bank, a multilateral development bank established by the BRICS states, one giant step closer to global financial dominance. The end of the petrodollar would leave China with little issue invading Taiwan and would make strategic political moves to invade the U.S. inevitable. 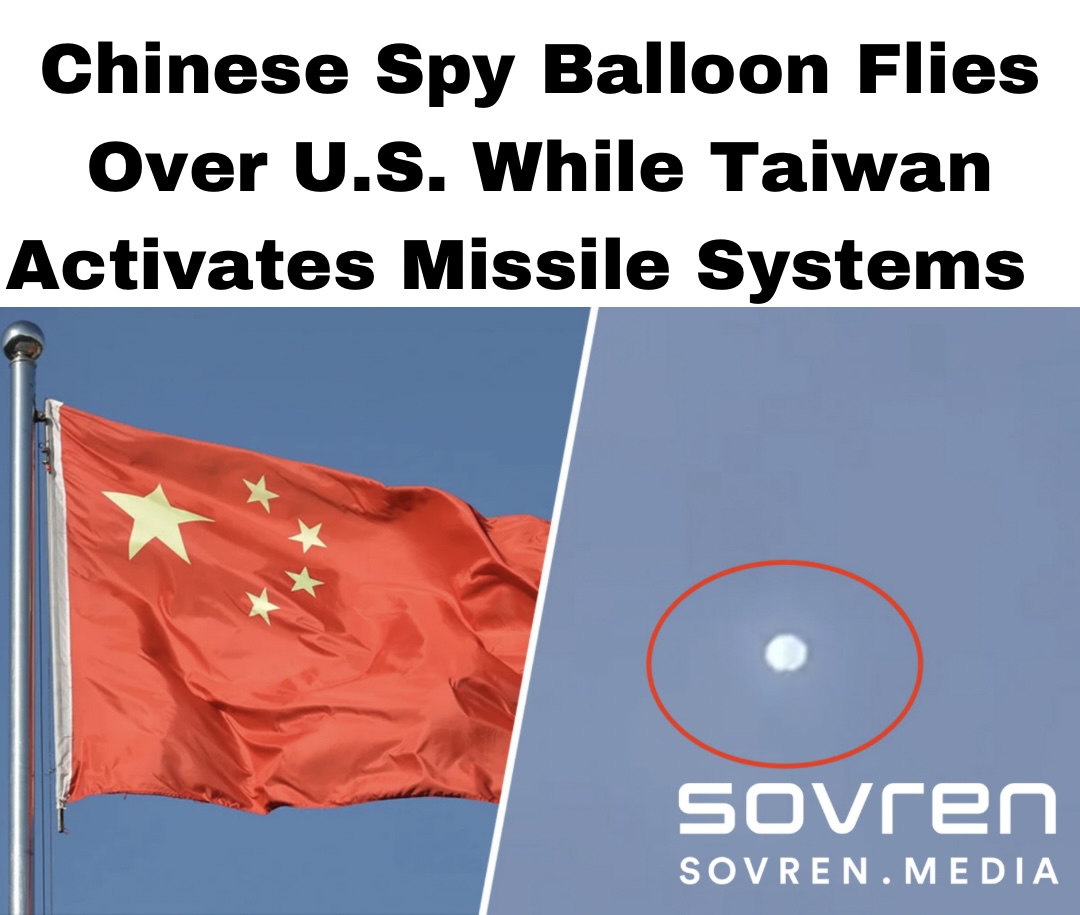 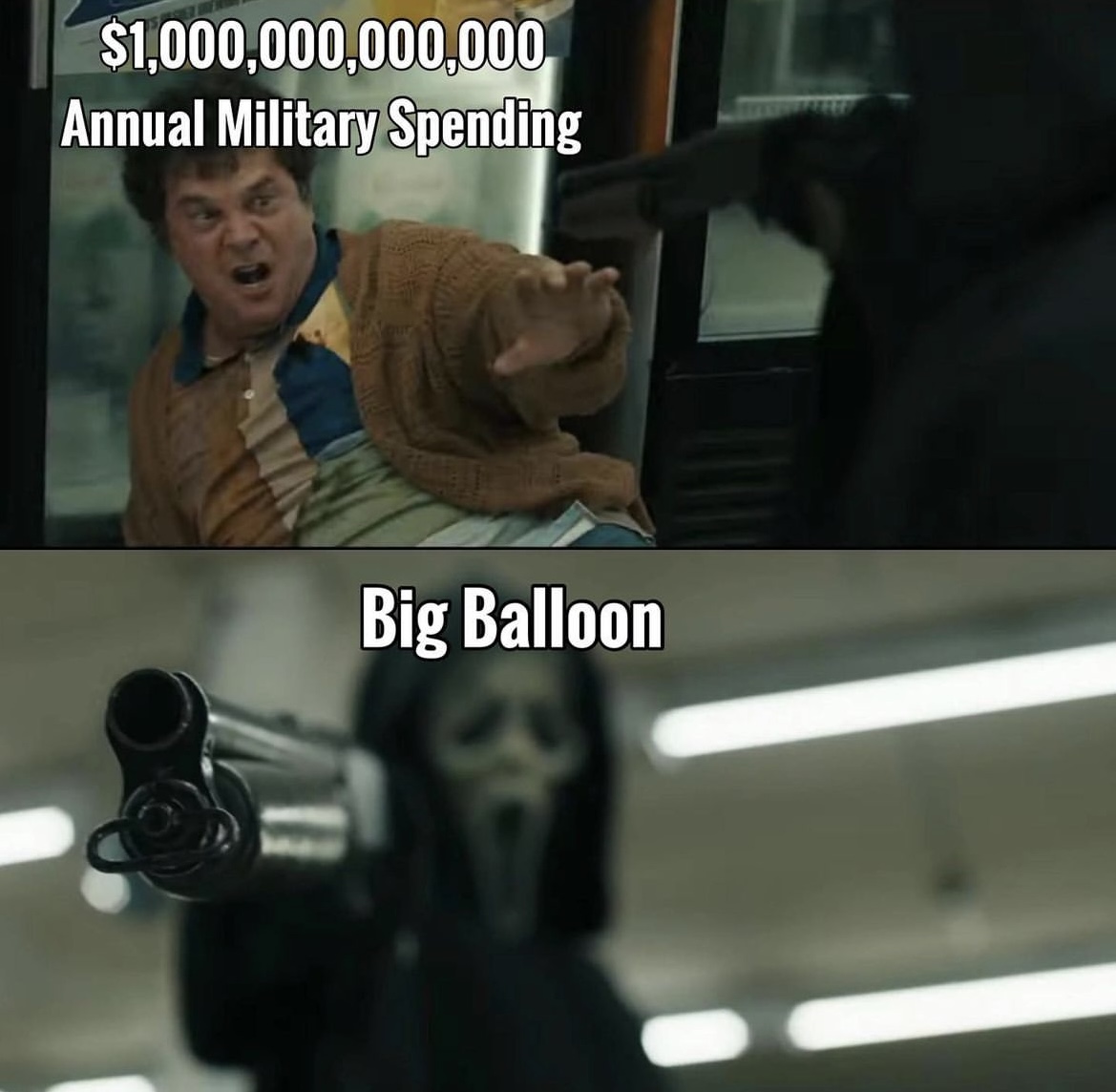 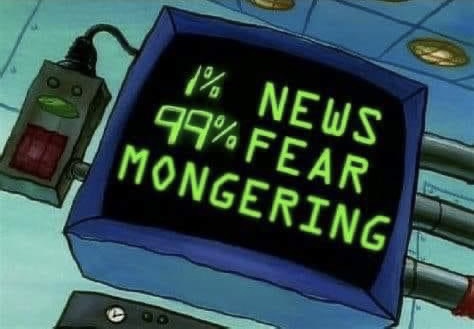