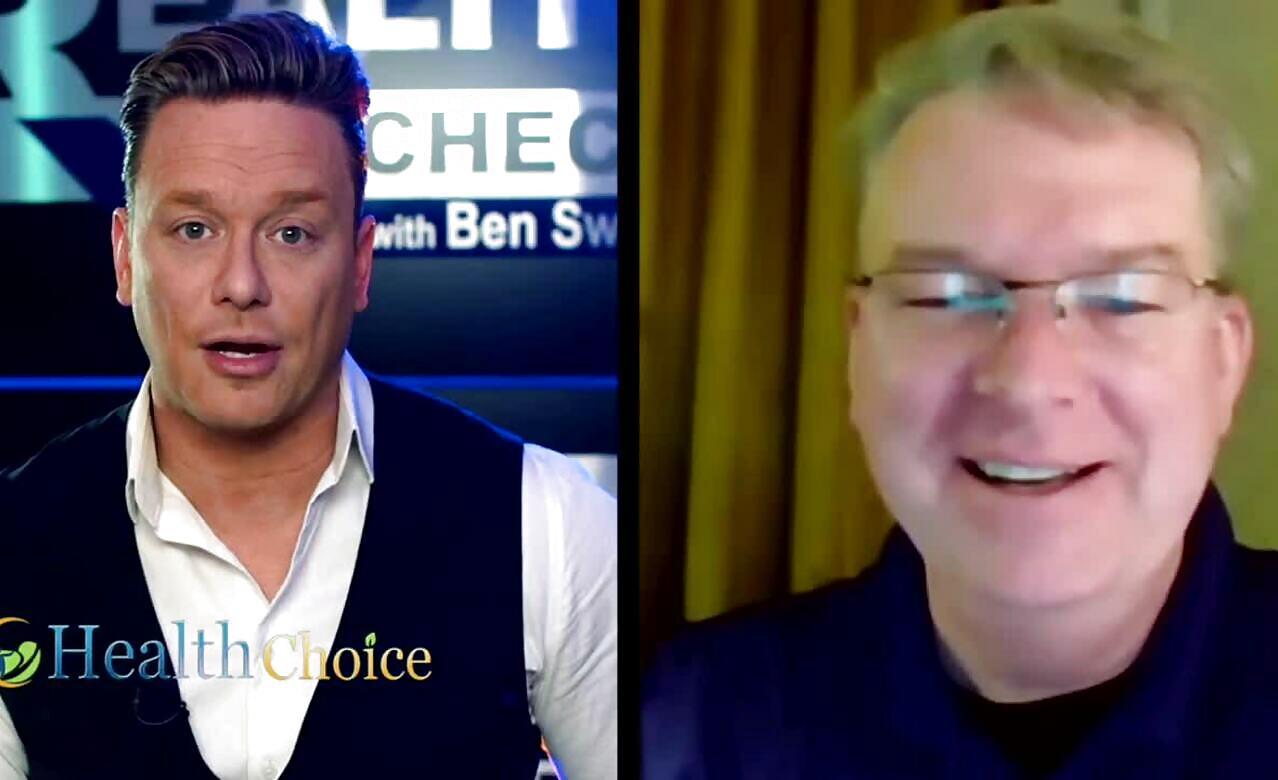 Up Next Exclusive: Medical Board Attempts To Strip Doctor Of License Over Informed Vaccine Consent 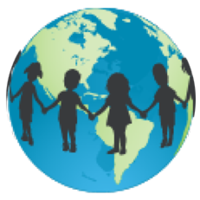 25K followers
Follow
‘Evil is something that we really need to understand. It's real.’ — Vera Sharav pays respects to Sophie Scholl's grave in Munich, Germany. Scholl was a German student and anti-Nazi political activist, active within the White Rose non-violent resistance group in Nazi Germany. She was convicted of high treason after having been found distributing anti-war leaflets at the University of Munich with her brother, Hans. For her actions, she was sentenced to decapitation by guillotine.

‘One wonders, has anything been learned at all?’ asks Vera Sharav, Holocaust survivor, human rights activist and founder of the Alliance for Human Research Protection, as she ponders the atrocity and draws parallels to coronafascist measures + forced medical experimentation seen in a virtual worldwide government lockstep.

Sharav paid visit to the gravesite just 3 days after speaking at Nuremberg 75, where 5,000 gathered to commemoration of the 75th anniversary of the Nuremberg Code and called for the principles of informed consent to be restored in today’s society. Watch Vera's FULL historic speech at Nuremberg 75 here: https://live.childrenshealthdefense.org/75th-commemoration-of-the-nuremberg-code 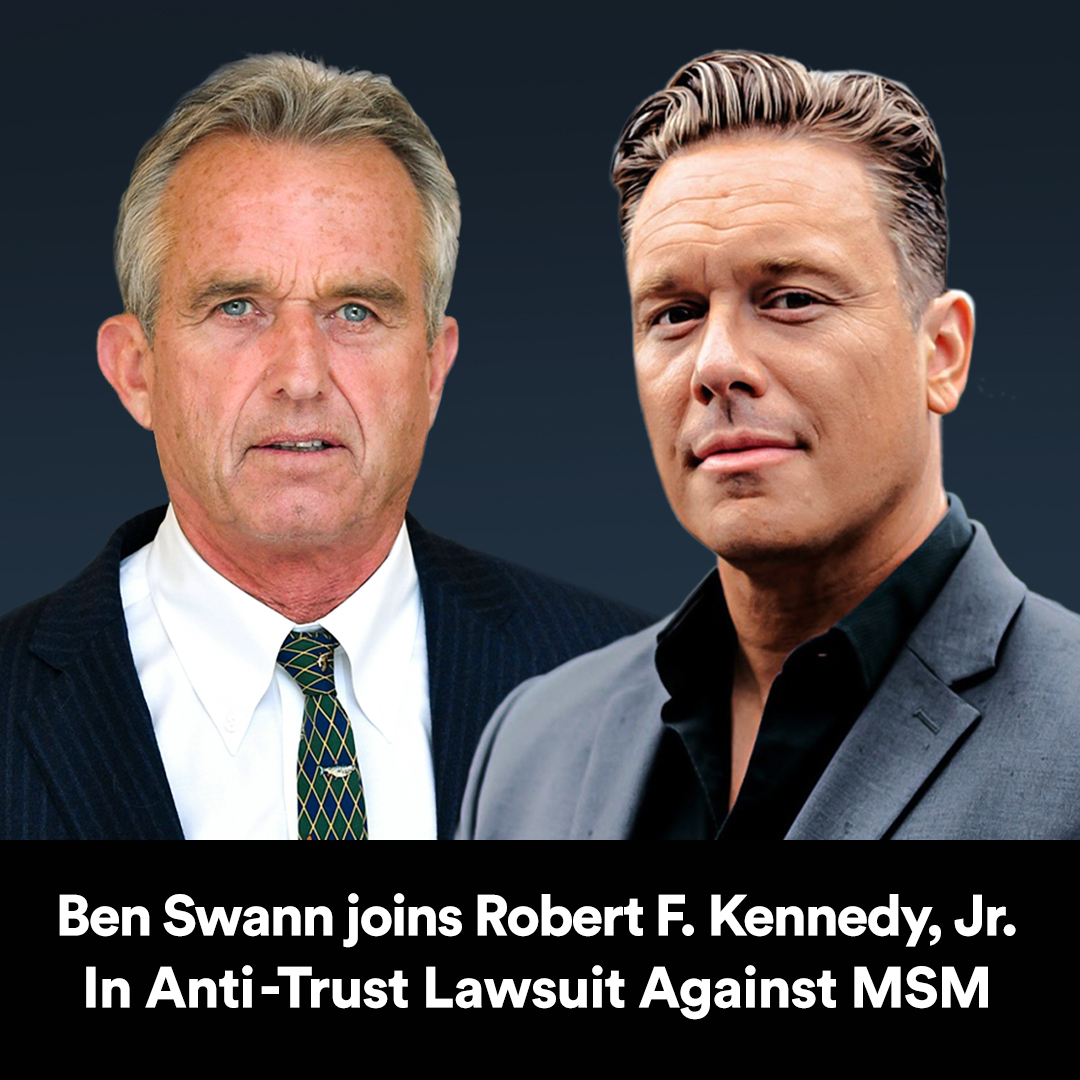 Exclusive: Medical Board Attempts To Strip Doctor Of License Over Informed Vaccine Consent 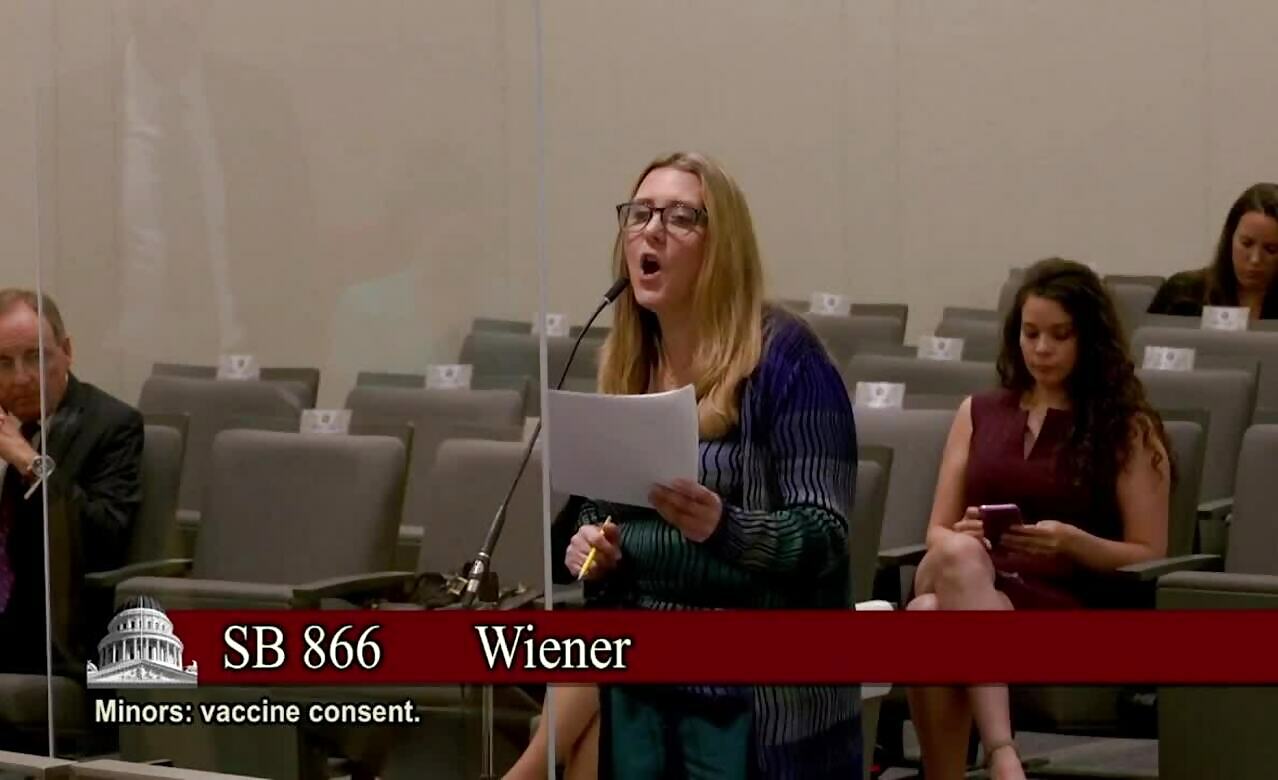 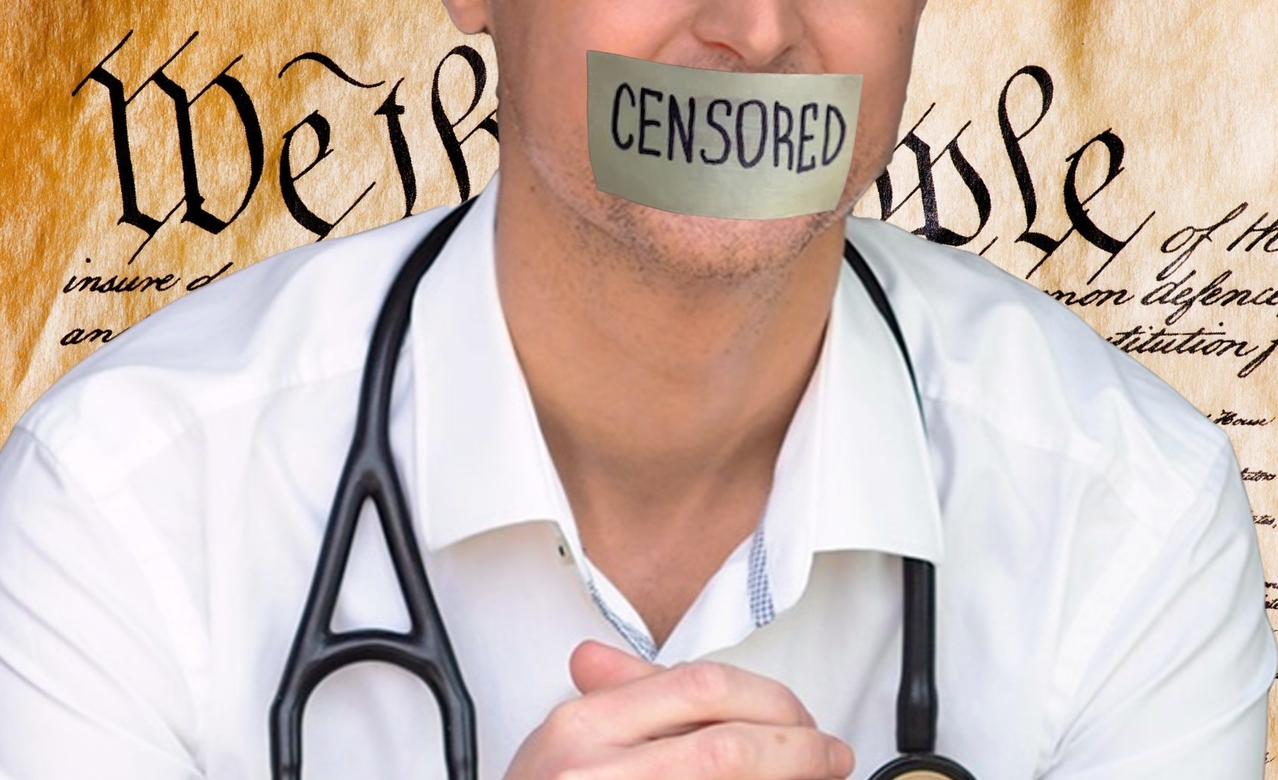 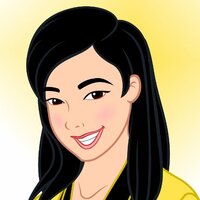