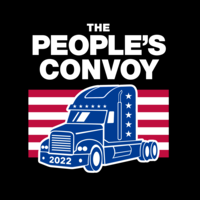 Our group’s mission statement: Americans love our freedoms and love the Constitution of The United States of America. This convoy aims to bring back our freedoms, our civil liberties, and bring an end to all unconstitutional mandates. This is about our rights, as well as the freedom of future generations. It's not about political parties, but moreso about a government that has forgotten its place and has no regard for our founding fathers instructions, The Constitution. 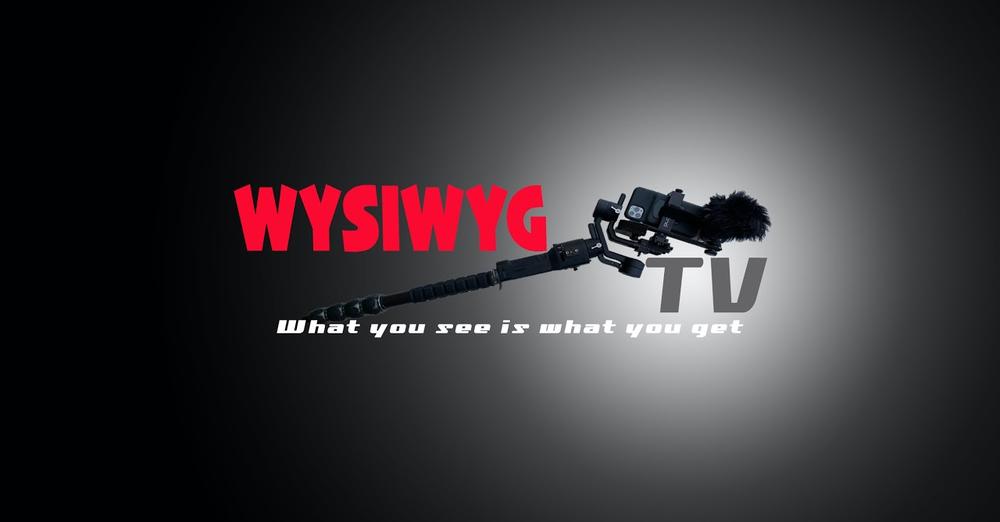 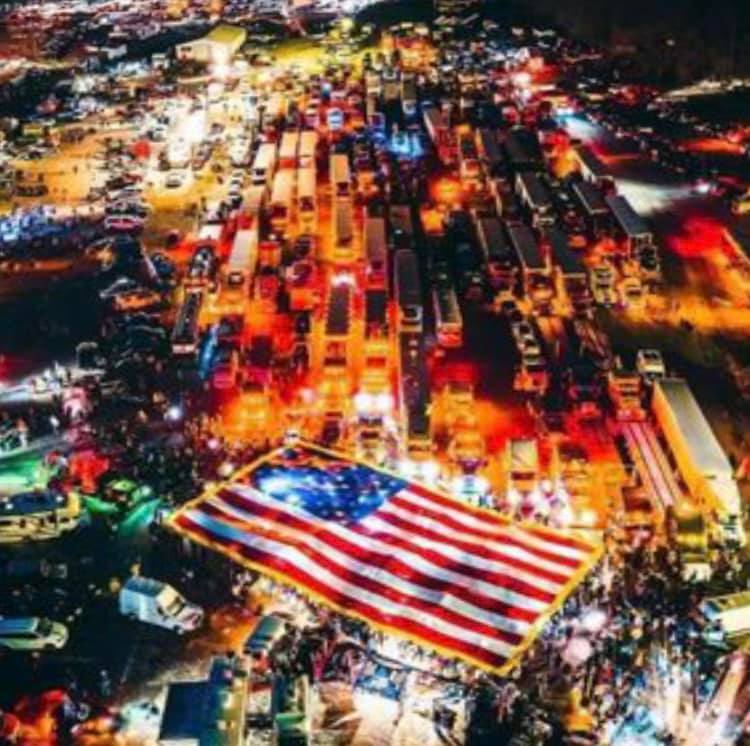 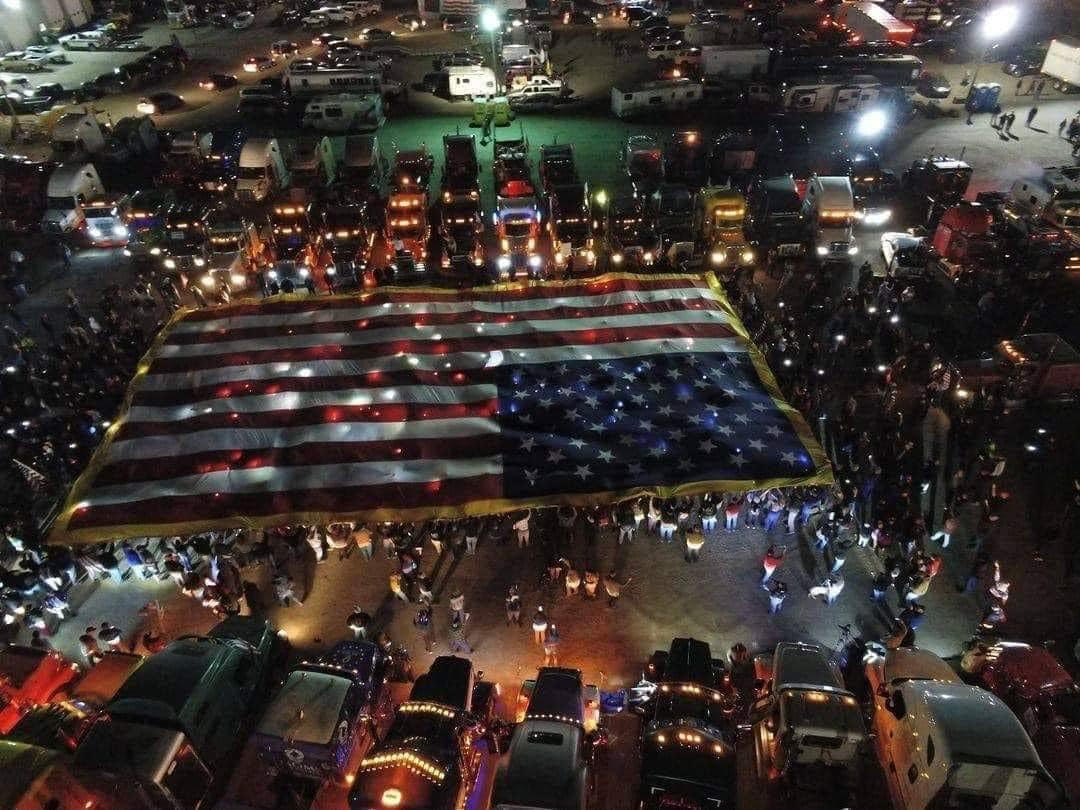 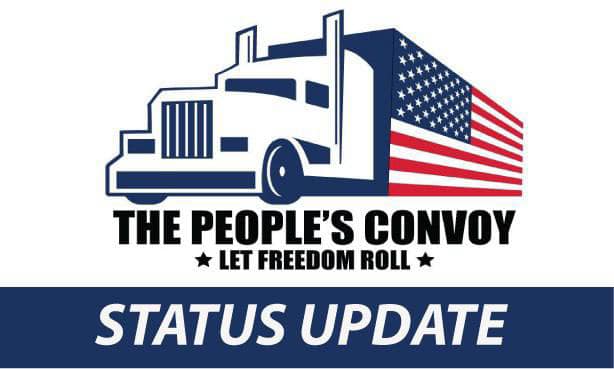 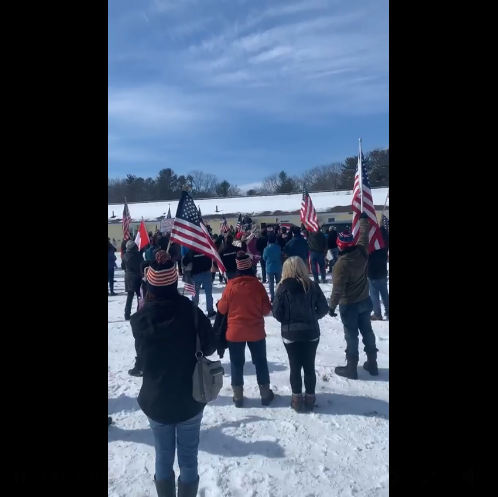 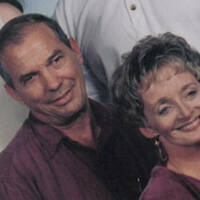 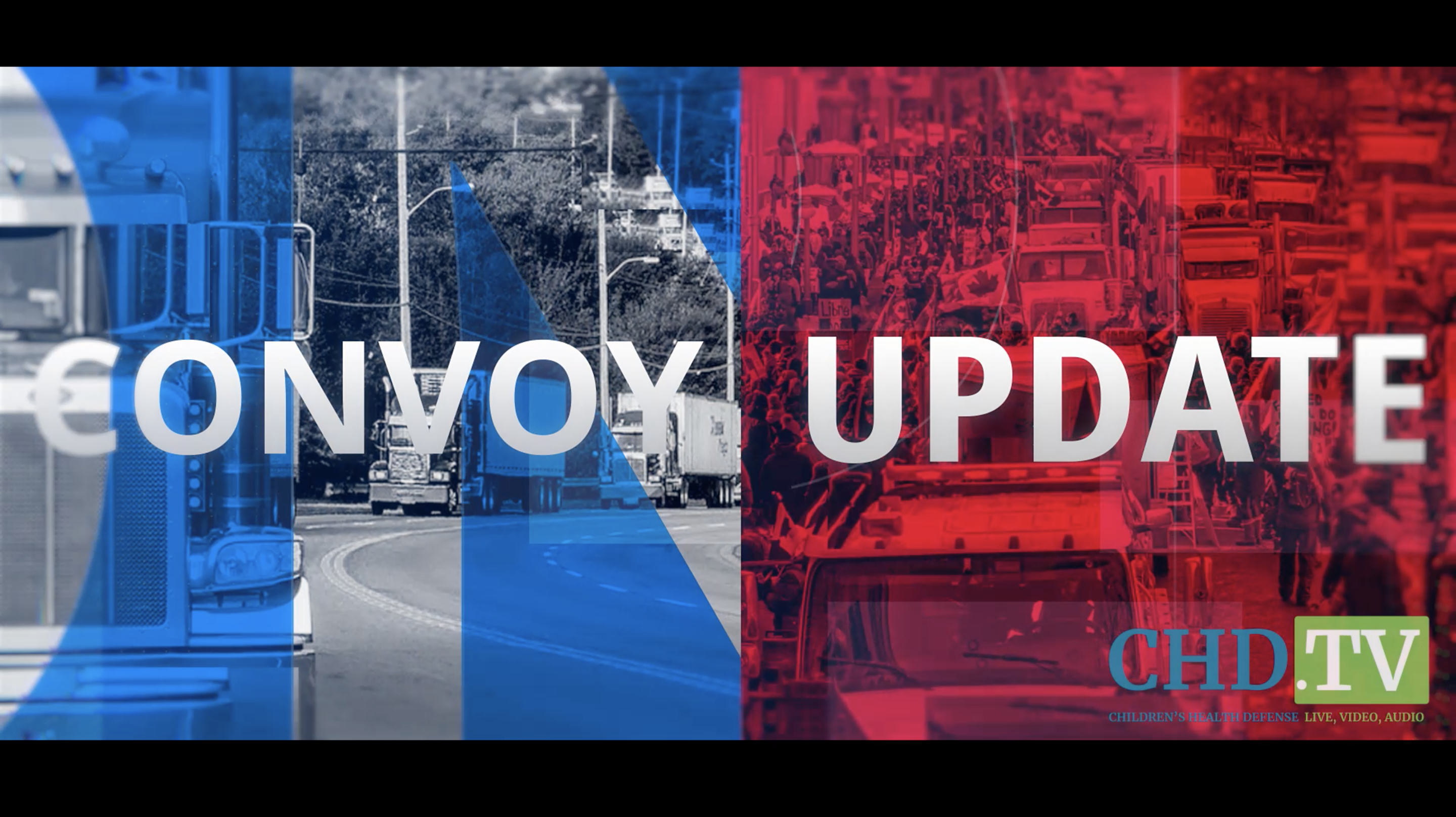 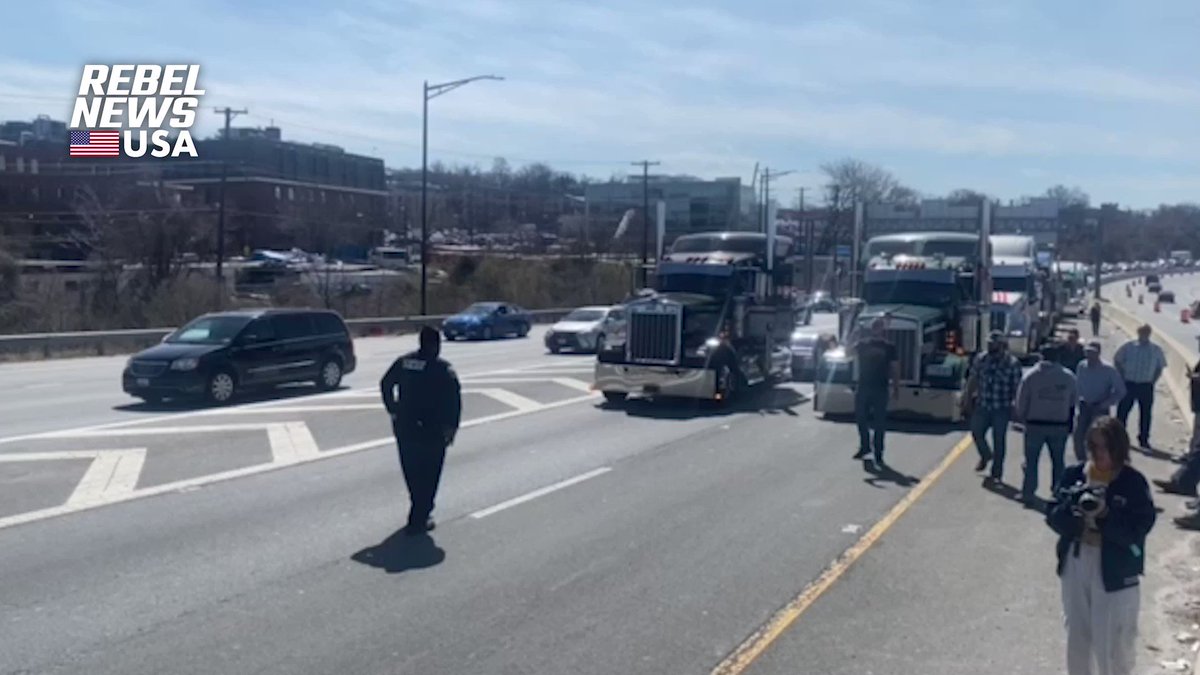 “"My boss is going to eventually tell me to start arresting people." The U.S. People's Convoy is stopped by police who are threatening to arrest them as they attempt to enter Washington, D.C. LATEST: https://t.co/DEN7zzSz9G https://t.co/G6DiN4yJeK”

The Video of the People's Convoy meeting with Gaetz, Taylor-Greene, and Massie seems to have been buried (hard to find). I wonder why?

One of the truckers asked Senators what can be done to stop this madness.

Massey explained that every year Republicans and Democrats fund thousands of government agencies. He said who ever would think the CDC, a government agency would tell the American people what they could do with their daily lives for 2 years.

He goes on to explain that call your Representatives weekly, and ask them to stop funding these unelected government agencies. 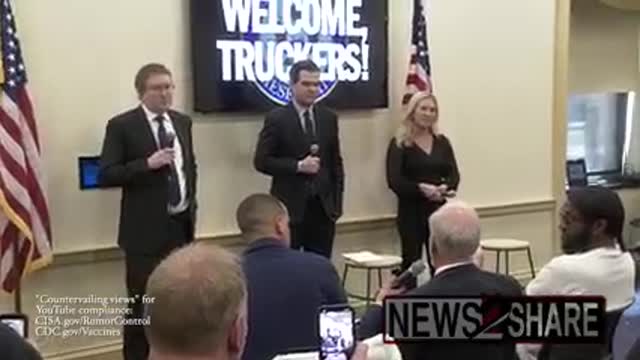 A delegation of truckers and other activists participating in the "People's Convoy" met with GOP Reps Matt Gaetz, Marjorie Taylor Greene, and Thomas Massie Tuesday afternoon on Capitol Hill. Among the

Thank you truckers & others for your dedication. And thank you Senator Ted Cruz for your support. The people do have the power under the U.S. Constitution. All the people need to do is require their representatives to obey their oath. Maybe some will.

One idea that has been put forth is a new political party called "The United States of America"
James Anthony describes it in his book "The Constitution Needs A Good Party" rConstitution.us
https://rconstitution.us/about/

I have read it and it's a good easy to understand structure. The Republican party formed after the downfall of the Whig party and it only took them a few short years to get power. People are ready for a good strong third party that represents the people.

"The United States of America" political party is power for "We the People" It's worth a try. 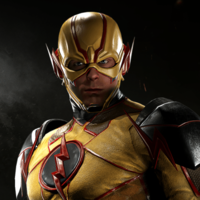 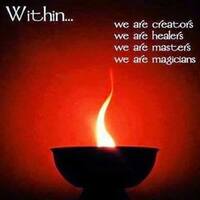 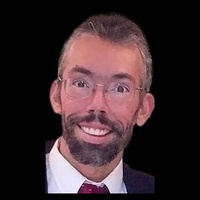 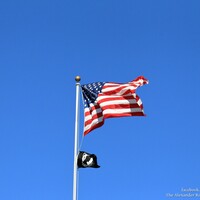 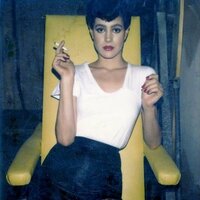 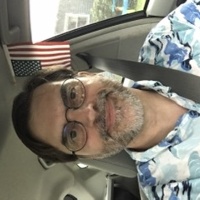 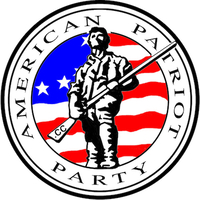 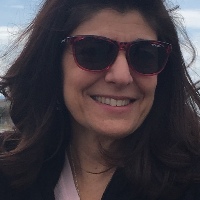 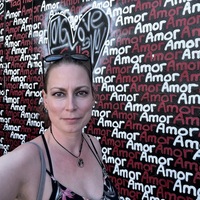