The folk-lore of a period usually interprets the man of the period in a very atmospheric way. Jonathan Trumbull, Washington’s “Brother Jonathan,” who had a part in helping to save the American army in nearly every crisis of the Revolutionary War, and who gave the popular name to the nation, led a remarkable life, and came to be held by Washington as “among the first of the patriots.” The book is a folk-lore narrative, with a thread of fiction, and seeks to picture a period that was decisive in American history, and the home and neighborhood of one of the most delightful characters that America has ever known — the Roger de Coverley of colonial life and American knighthood; very human, but very noble, always true; the fine old American gentleman — “Brother Jonathan.”

Government Spending Is The Problem! Abolish The IRS & The Fed!
https://rumble.com/v287m08-overnment-spending-is-the-problem-abolish-the-irs-and-the-fed.html 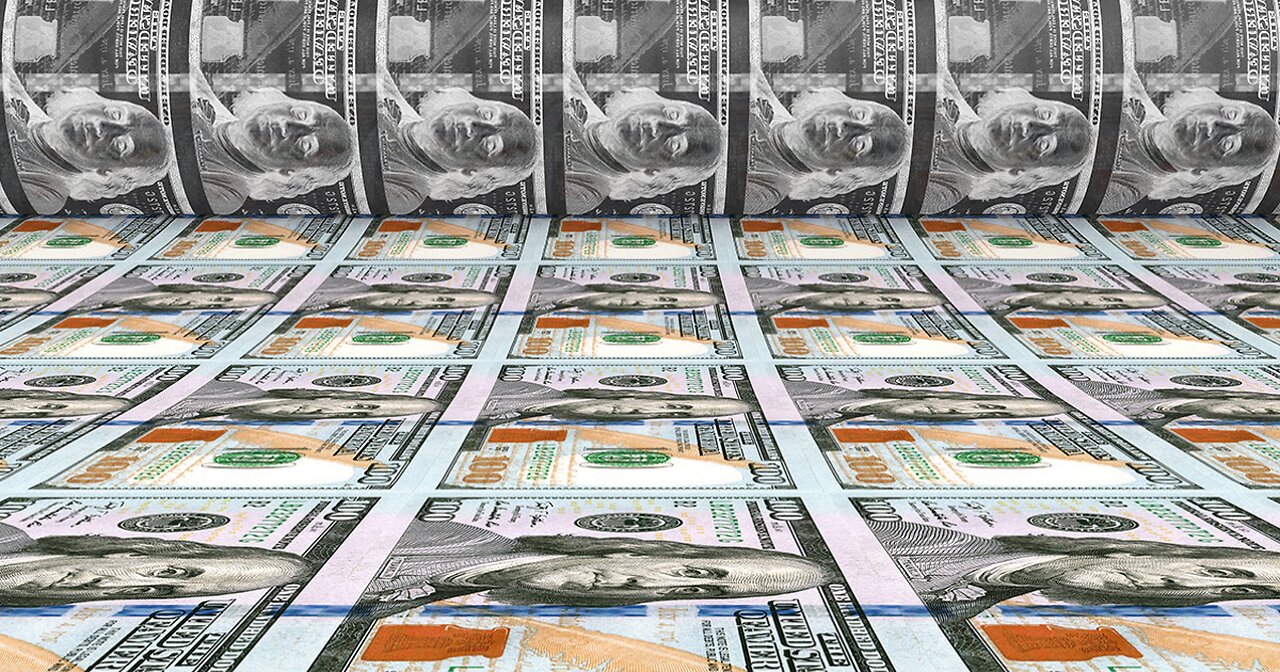 Government Spending Is The Problem! Abolish The IRS & The Fed!

The U.S. has the largest government spending problem of any government in history - over $31 trillion in debt (just for starters). Playing around with tax policy may work politically, but it will not

The "American System"
An economic system of peace and prosperity for individuals who would like to live as sovereigns.
American System Now 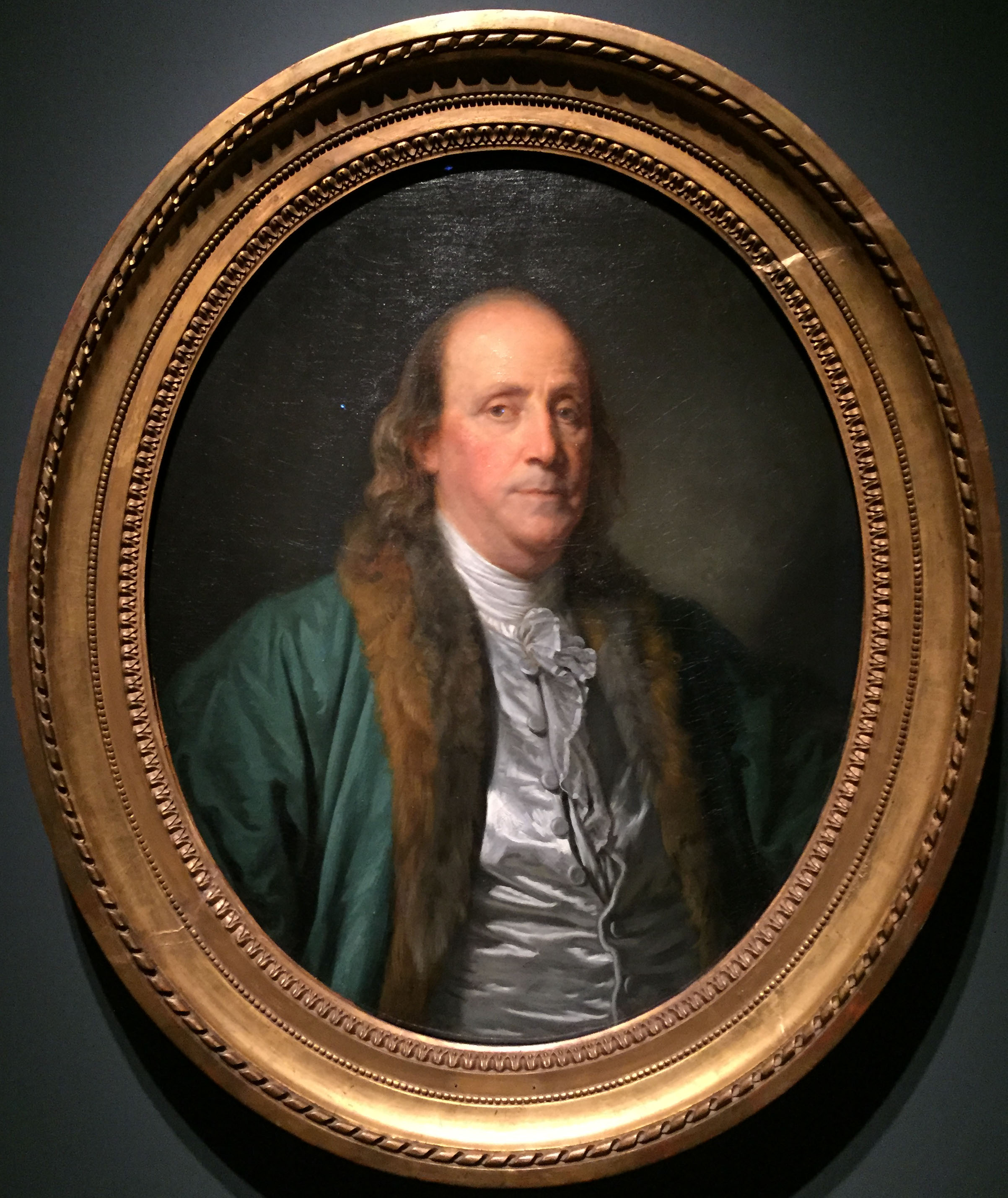 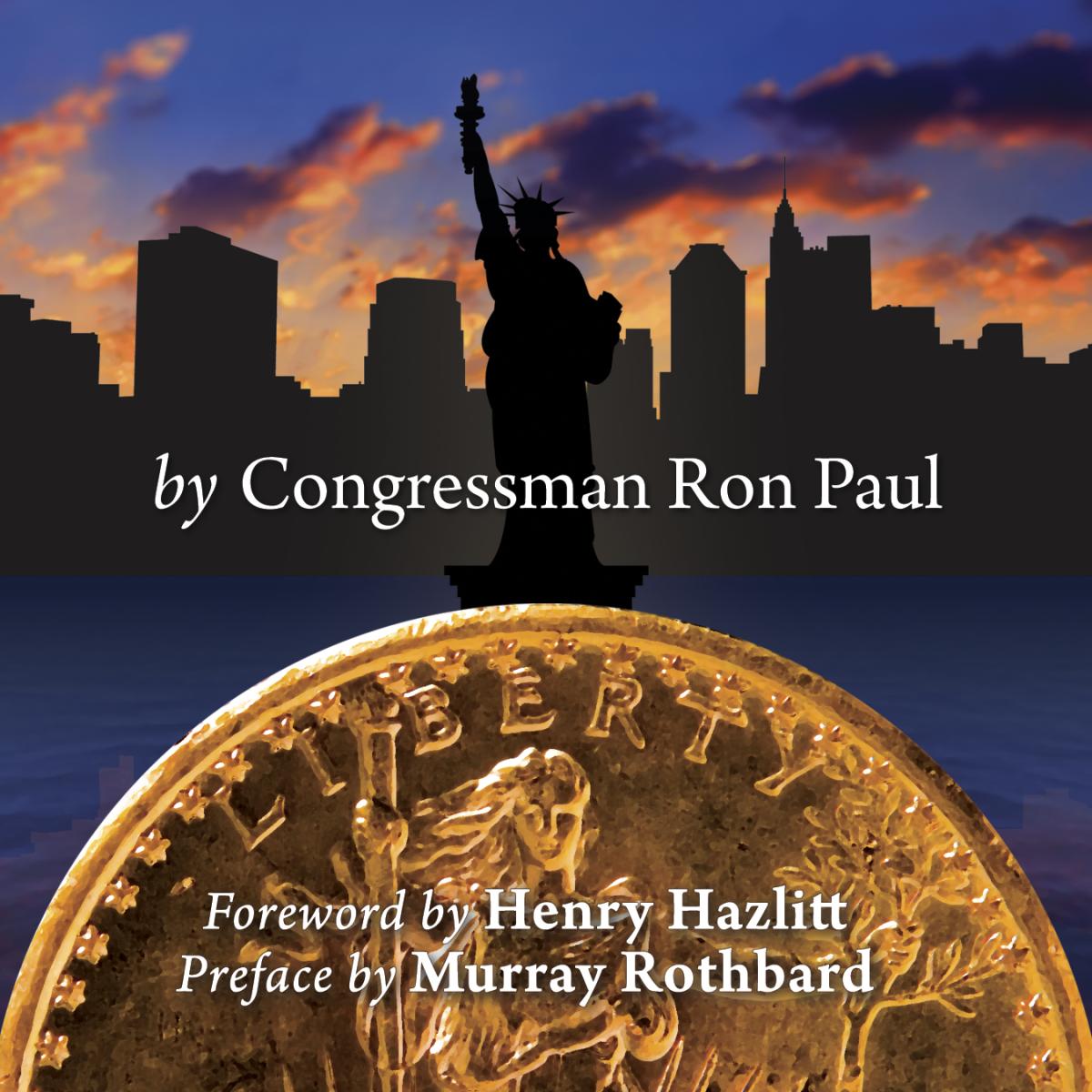 This book is a quick read that covers the whole history of monetary destruction, providing information that most people have never heard or thought about. In that sense, it is the perfect conversation starter, and it could inspire more reading and activism for sound money. 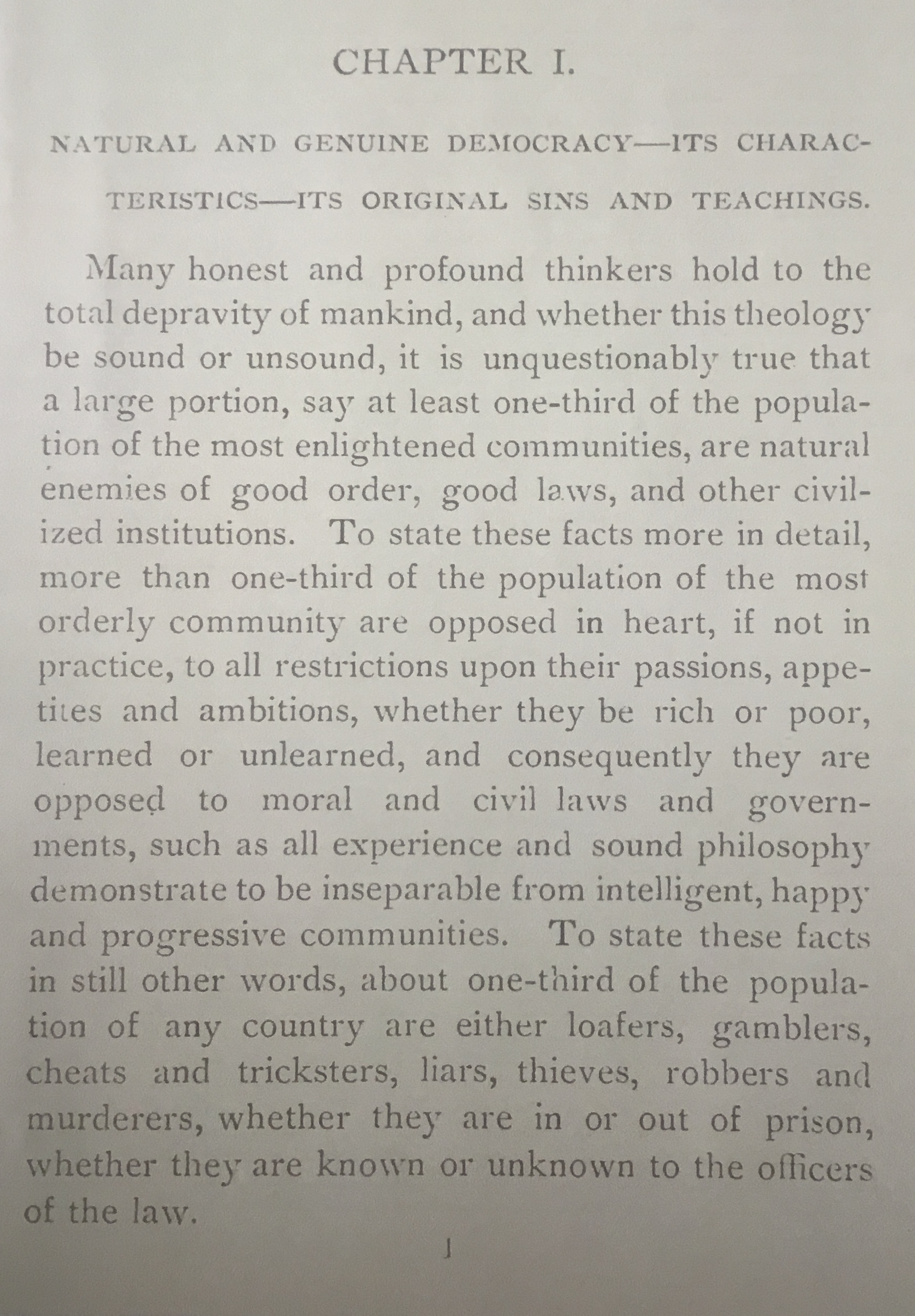 Roger Sherman - “A Caveat Against Injustice” Honest trade vs. Dishonest trade … evils of “elastic currency” or “An Inquiry into the Evils of a Fluctuating Medium of Exchange” 1752.

The fundamental issues are currency wars and law. In 1750s, Roger Sherman and his brother were cheated by giving credit for 15 months to James Battle for “divers wares & merchandizes” amounting to 129 pounds. When Battle paid the bill, he paid in Rhode Island pounds which had been depreciated to near worthlessness. The Sherman brothers thought they were going to get paid in “Old Tenor” pounds which was a stable currency. So the Sherman brothers sued to get paid in real money with value and lost.

Roger Sherman became determined to get honest trade written into law. Sound money. Twenty years later he helped write the Declaration of Independence, Articles of Association, Articles of Confederation, and the Constitution of the United States of America 1787.

Roger Sherman was instrumental in getting gold & silver money written into the Constitution. Sound money because it funds honest trade. 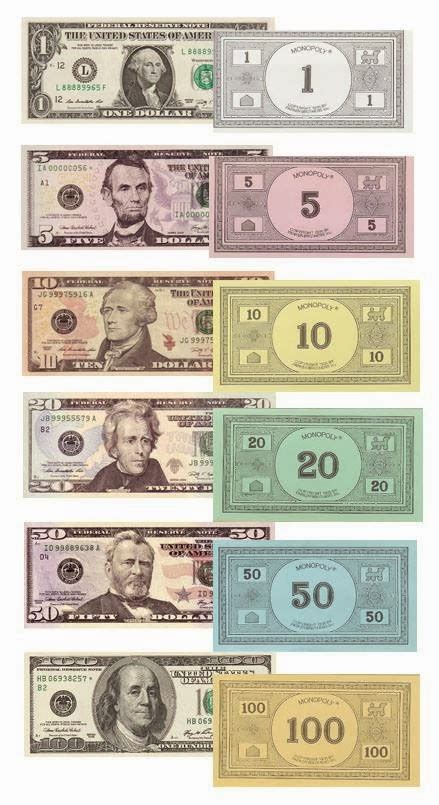