The World Health Organization has declared monkeypox a global health emergency. The CDC has reported over 15,800 cases in 74 countries since May.

The Biden administration is now considering implementing a public health emergency in response to the outbreak after 50 House Democrats wrote a letter to Biden calling for the administration to make the declaration.

The U.S. has shipped more than 300,000 doses of the monkeypox vaccine to state health departments so far. The Food and Drug Administration is in the process of authorizing an additional 786,000 doses to be distributed.

The classification of the virus is up for debate as it has been believe to be sexually transmitted and has been found predominantly among gay men. 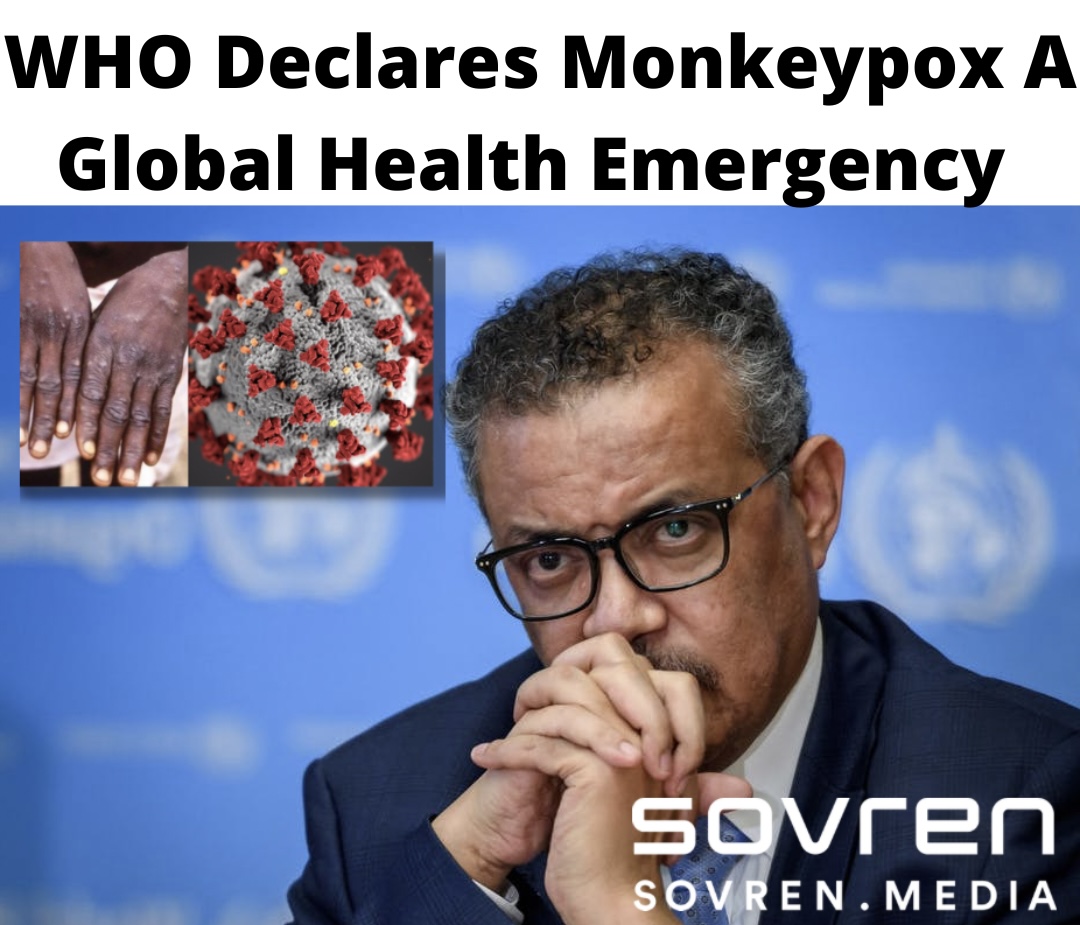