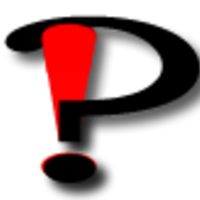 NATO boss lets the cat out of the bag: US-led bloc has ‘been preparing since 2014’ to use Ukraine for proxy conflict with Russia https://www.rt.com/russia/558202-jens-stoltenberg-ukrainian-civil-war/

So the West is finally admitting that it's been hostile towards Russia. Not that it hasn't been obvious with a continual expansion of NATO over the last 20 years. 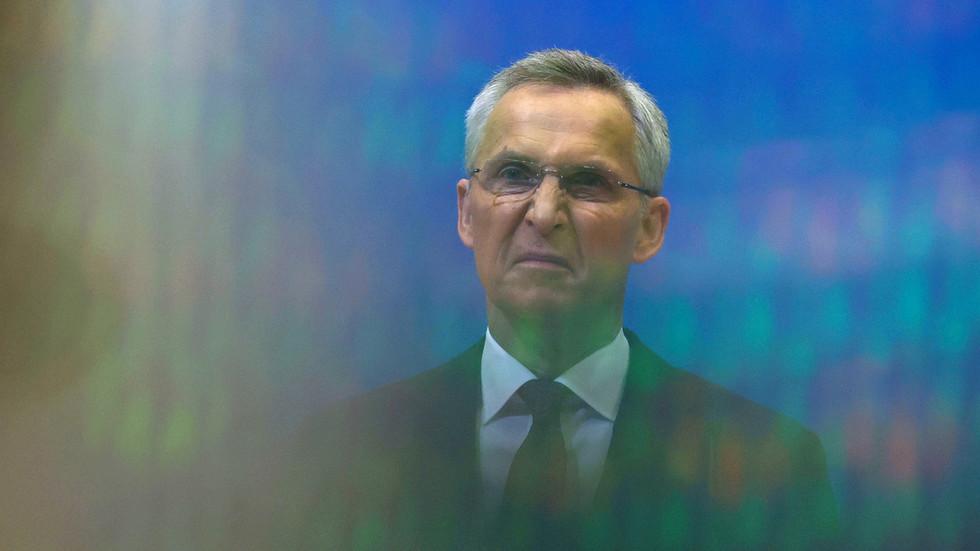