Ghislaine Maxwell was sentenced to 20 years in prison on Tuesday for playing a pivotal role in grooming young girls for abuse by Jeffery Epstein and a list of his friends and colleagues that remains unreleased.

Maxwell was removed from the general population and placed on suicide watch hours before her sentencing.

Prosecutors wrote to the court, claiming that Maxwell e-mailed the Bureau of Prison's Inspect General stating that she "feared MDC staff members were threatening her safety." Maxwell's attorney, Bobbi Sternheim, has maintained that her client is not suicidal. 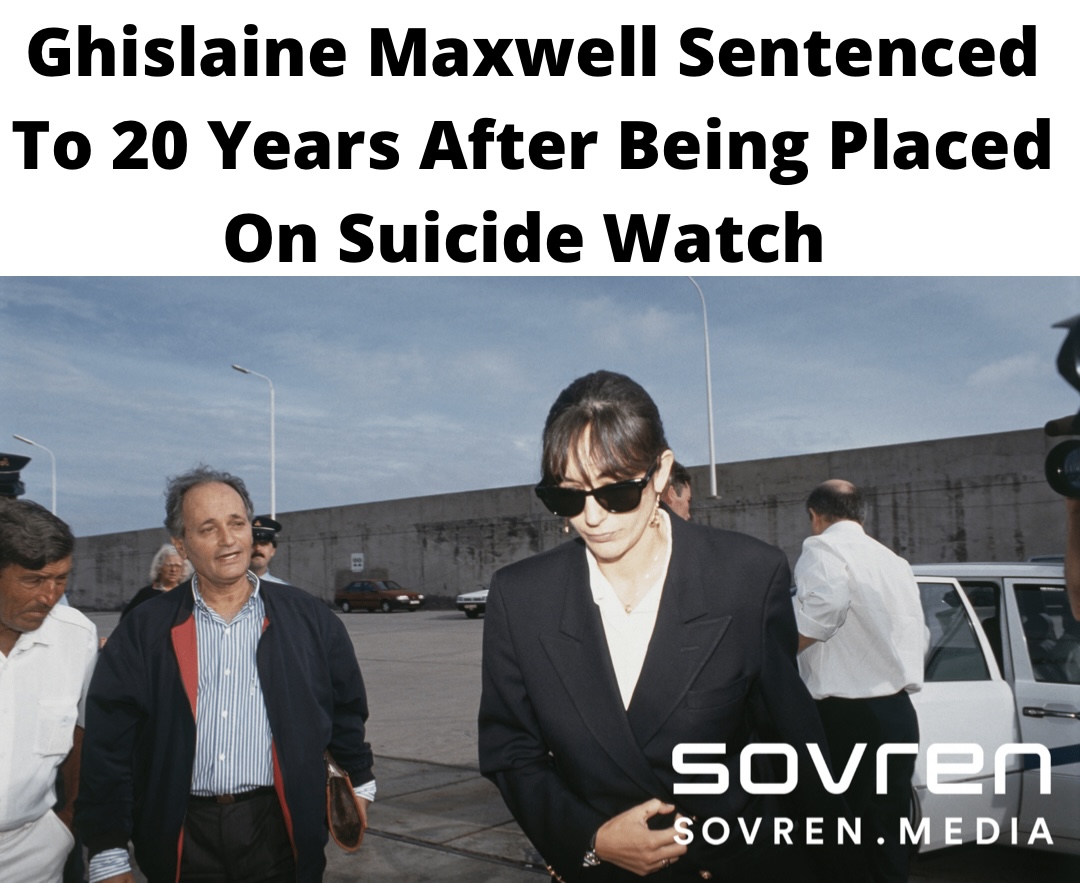