Civil war is once again trending on social media as Texas Republicans have formally rejected President Joe Biden's 2020 election and declared it illegitimate.

"We reject the certified results of the 2020 presidential election, and we hold that acting President Joseph Robinette Biden Jr. was not legitimately elected by the people of the United States," the Texas party said in a resolution, passed in a voice vote at its convention.

Over the weekend, the Texas GOP adopted the 40-page platform at its biennial convention in Houston. The platform claims that “substantial election fraud in key metropolitan areas” affected results in five states, swinging the election in Biden’s favor. 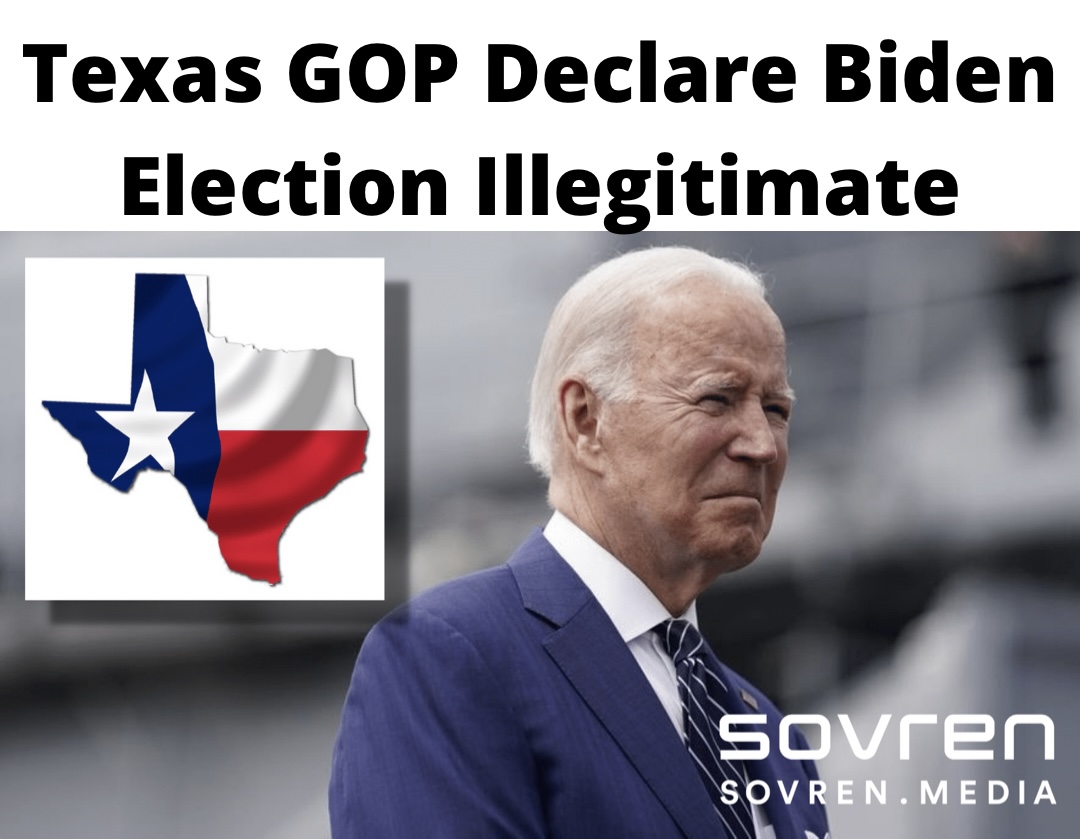