The 75th World Health Assembly will be held May 22-28 at the United Nations headquarters in Geneva, Switzerland. Delegates from 194 nations will be in attendance and are set to vote on the Biden Administration’s amendments that will hand over national sovereignty and authority to the World Health Organization.

In January of 2022, without a formal statement or press briefing, the Biden Administration sent the World Health Organization extensive amendments to strengthen their power over the affairs of nations suspected of having a “health emergency."

The amendments would give the WHO ability to declare international health emergencies and nullify the powers of nation states by deleting a critical restriction in the regulations. “WHO shall consult with and attempt to obtain verification from the State Party in whose territory the event is allegedly occurring…”

While mainstream media has forced our attention to other crucial issues, has the pandemic crisis only been laying dormant? In February of this year, Bill Gates announced that another pandemic is all but certain.

“We’ll have another pandemic. It will be a different pathogen next time,” Gates said. “It’s not likely; I don’t want to be a voice of doom and gloom, but it's way above a 5% risk that this pandemic... we haven’t even seen the worst of it," he added.

If the WHO is granted these powers, given their pandering to the CCP during the last two years of the pandemic, will we see the same draconian lockdowns as witnessed in China? 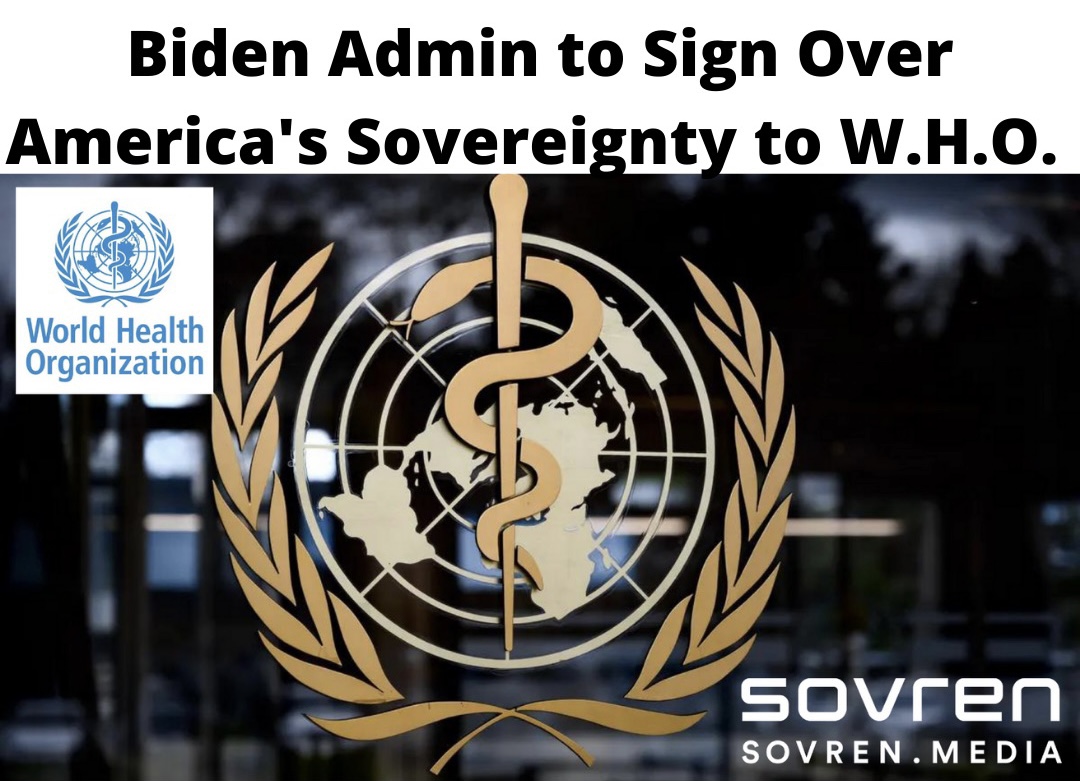