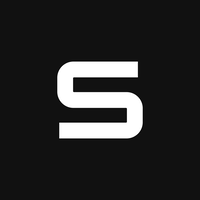 Sovren welcomes Oliver Stone's Ukraine on Fire to our platform!

The Sovren team is thrilled to announce that Ukraine on Fire, produced by acclaimed filmmaker Oliver Stone, is now available to watch on Sovren.

Ukraine on Fire is a 2016 documentary that dives into the longstanding conflicts between Russia and Ukraine, including examining the U.S.'s involvement.

YouTube recently moved to remove Ukraine on Fire. The sudden censorship of this documentary, long after its initial release and in the midst of new developments in this conflict, clearly shows mainstream media's loyalty to special interests seeking to control the narrative about Russia and Ukraine.

“Sovren was created because our team knew years ago that widespread censorship was on the horizon and would become worse, not better, inside of centralized platforms," said Ben Swann, founder and CEO of Sovren.

"We're thrilled to now be including content on Sovren from Mr. Stone, an extraordinary man who has been speaking truth through his films and commentary for decades.” 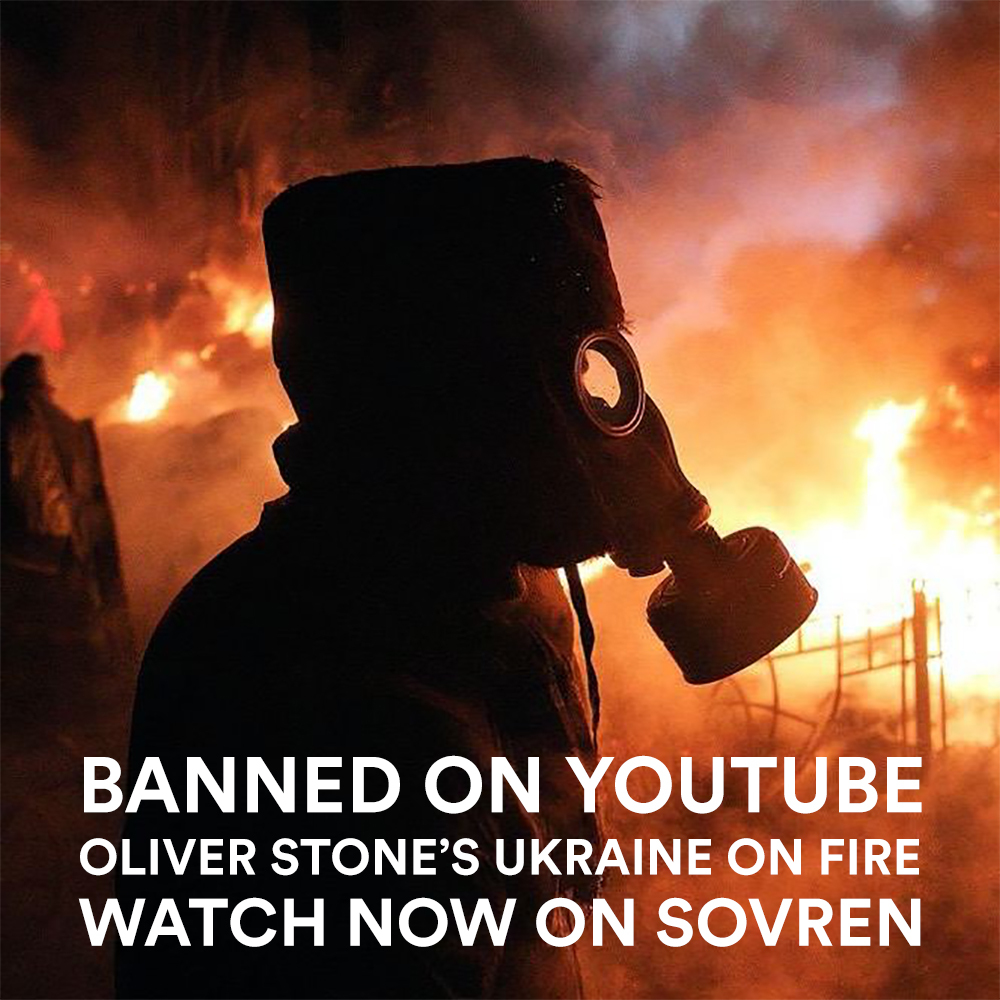