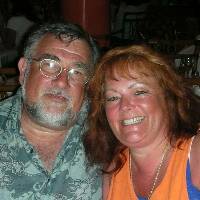 Freedom. Use it or lose it.

Since I 'know not what I do' at this point on Sovren I thought it might be interesting to post more about myself.
https://cennidesigngroup.wordpress.com/
Not sure if this will even work but I welcome feedback!

President Donald J Trump's forty year history of fighting against Local, State and Federal opponents has enabled him to maneuver politics into an either/or position. Either the Washington DC UniParty moves toward the 'center', hence alienating their radical paymasters, or they run the risk of ceasing to remain in power. They either embrace Donald J Trump's America First policy or they are replaced. 'America First' will serve to identify the traitors in both the DNC and the GOP just as much as a scarlet letter on their foreheads.