This report is damning and if there is any justice in Washington DC left, FBI Agent Tim Thibault should be behind bars within the next twelve months. Back on October 22, 2020, Tony Bobulinski held a press conference. He is the  CEO of Sinohawk Holdings and was a business partner with Hunter Bide ...

Statement by Donald J. Trump, 45th President of the United States of America

The Document Hoax Lawsuit, which is the “Weaponization” of the Justice Department and the FBI, is yet another Scam against me, much like Russia, Russia, Russia, Impeachment Hoax #1, Impeachment Hoax #2, the Mueller Report (No Collusion!), Spying on my Campaign (and getting caught!), Lying to the FISA Court, Lying to Congress, Illegally Breaking into my home in Florida in violation of the Fourth Amendment, also violating the Presidential Records Act, and so much more. This is all being done in order to hurt a political opponent, me, who is leading in all of the polls by over 50 points against Republicans, and from 5 to 10 points against the two primary Democrats, Biden and North Korea Sympathizer Kamala Harris. They have been doing this to me for six years ever since my wonderful journey down the “Golden Escalator.” The Radical Left Democrats are out-of-control, and our Country is going to Hell! 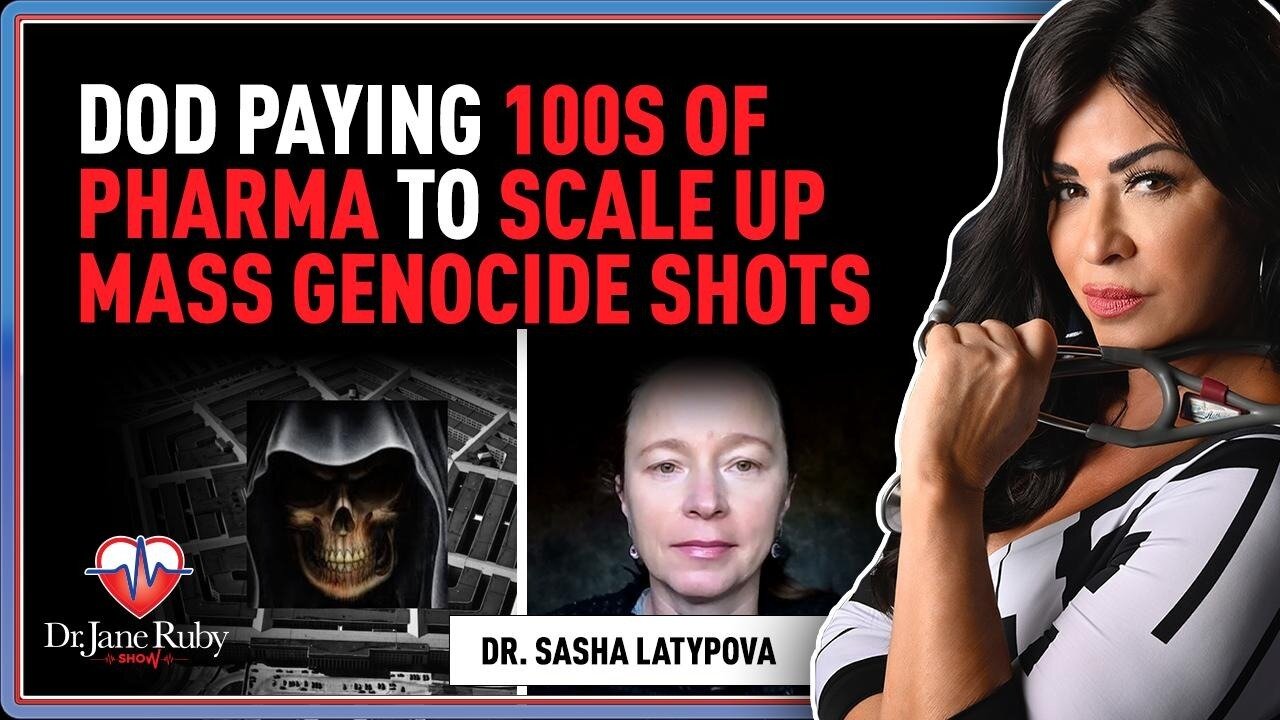 On today’s Dr. Jane Ruby Show, Dr. Jane hosts a 3 part interview with intelligence analyst Sasha Latypova (known from Team Enigma and the Batches/Lots breakthrough) who has documentation to prove that