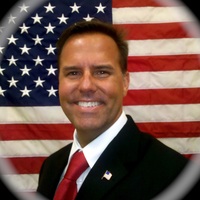 Live and Let Live Movement - In this episode of the Peace Radicals Podcast, Marc and Andy exercise their first amendment right with political commentator Ben Swann. Ben Swann is also the creator of Sovren Media, a new social media platform with the intention of creating a censorship-free platform where content creators can express themselves without feeling worried of being struck down and de-platformed.

Check out the interview at:

The Live and Let Live Principle essentially holds that aggression is wrong. There is simply no way to achieve a free or peaceful world so long as the law permits people, groups, or governments to aggress against others. With aggression outlawed, competent adults would be entitled to both define and peacefully pursue their happiness. Competent adults should be in charge of their own lives, property, money, and time. They have the right to be left alone or to peacefully and fairly contract with other competent adults regarding their property.

A free society requires the proper balance between the rights of one person to do whatever they want with their property with the equally important rights of others not to be disturbed in their affairs by the activities of others. This is the essence of freedom.

It isn’t only the actual initiation of either force, fraud, or coercion that violates the rights of others. The substantial threat of such an initiation also violates another’s rights. It is for this same reason that we recognize a justified act of self-defense even before an actual use of unjustified force. That we don’t always agree on exactly which particular circumstances allow a justified act of self-defense doesn’t mean we fail to recognize the principle that one need not wait until another’s fist hits their face before such person can legally and properly act to prevent the aggression. 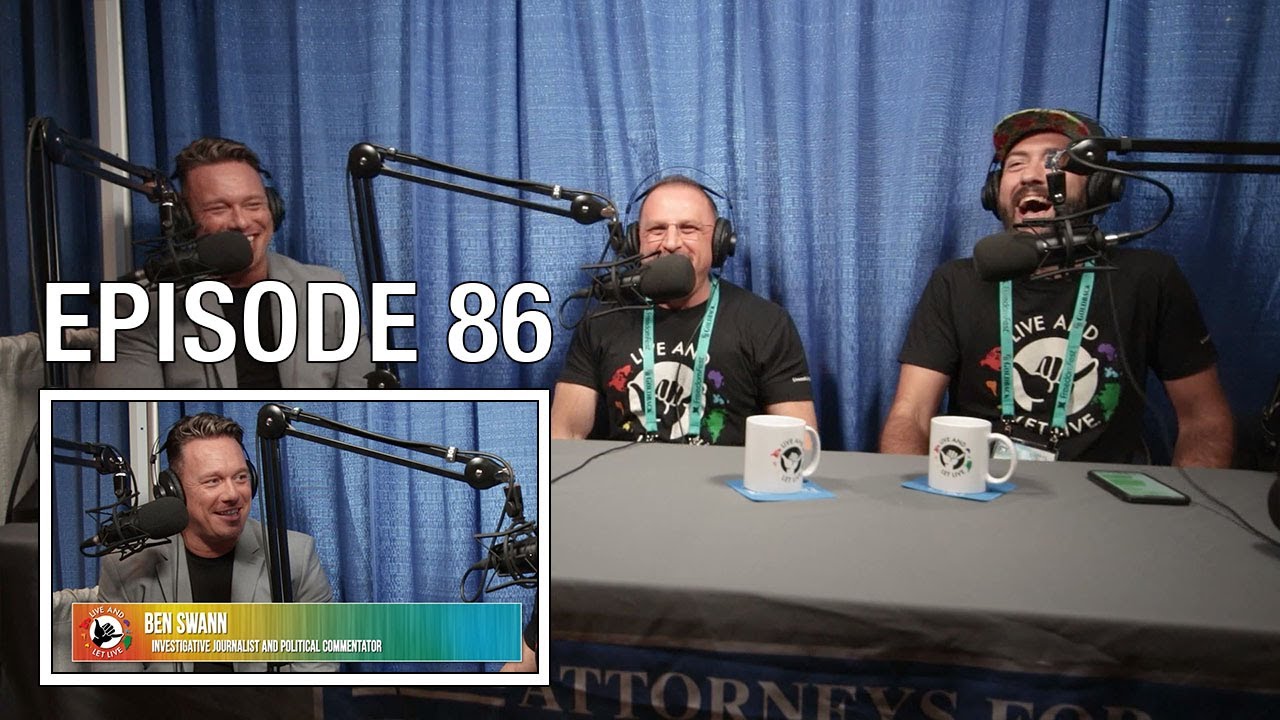 In this episode of the Peace Radicals Podcast, Marc and Andy exercise their first amendment right with political commentator Ben Swann. Ben Swann is also the...

Anyone looking to elope or get married in Hawaii, look no further than Aloha Oahu Weddings. Check them out at www.alohaoahuweddings.com 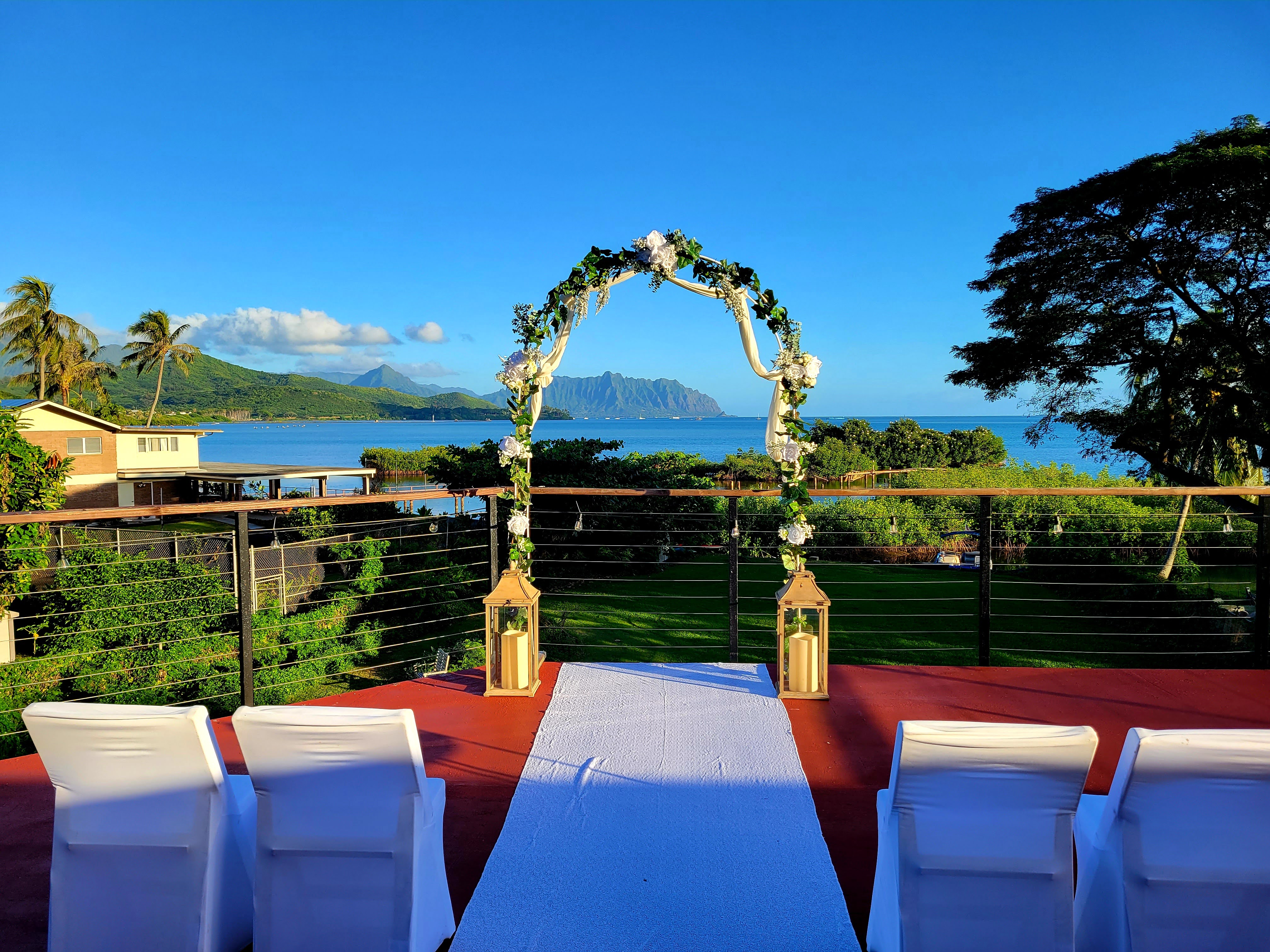