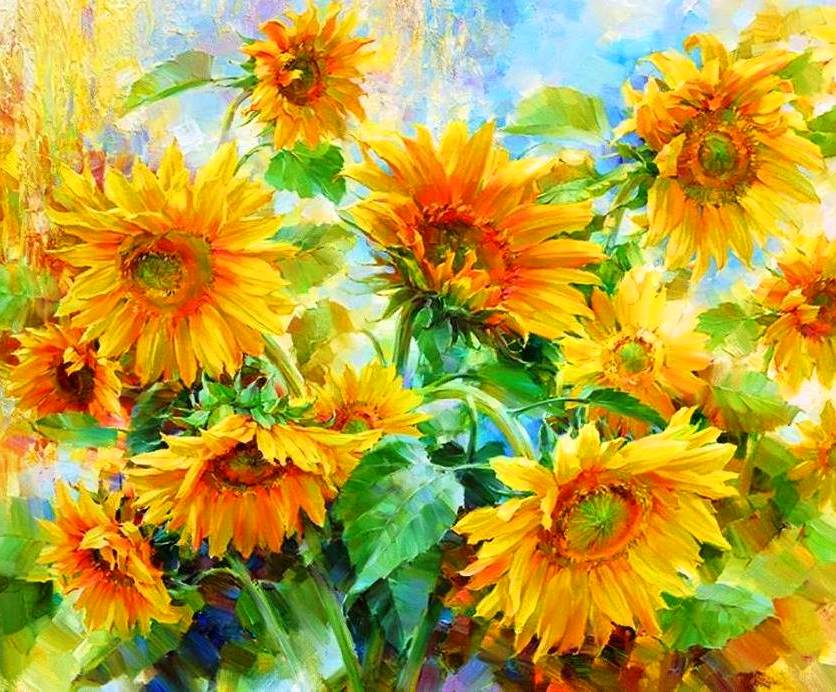 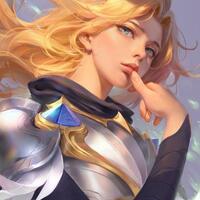 Isn't it interesting they are now saying rats are carrying all sorts of " covid variants"..... as in ..... RAT FROM A LAB.

It's downloaded everywhere, and juxtaposed.


IT SPEAKS TO THE CONTINUOUS FALSE PRETENSES UNDER WHICH THIS GROUP OF PEOPLE NAMED JEWS OPERATE,

TO MAINTAIN POWER BEHIND THE CURTAIN.

YES. THE ADL IS CENTRAL TO WORLD ECONOMIC COLLAPSE, RACIAL DIVISIONS SUCH AS FINANCING GROUPS SUCH AS BLACK LIVES MATTER, NEO-NAZIS, AND USING UNDERPRIVILEGED COMMUNITY MEMBERS TO ATTACK JEWISH CENTERS, SO THEY CAN CAPITALIZE ON VICTIMIZATION.

In February 1979, a man by the name of James Gottman applied for a permit for a combined Ku Klux Klan and [so-called] "Nazi" demonstration to flood the streets of down town Philadelphia... except his real name wasn't James Gottman at all.
He was in fact Mordecai Levi, high figure of the B'nai B'rith's own organised crime gang, the ADL and formed both "Official" terrorist organisations, known as the JDL (Jewish Defense League) and the JDO (Jewish Defense Organisation).
The leader of Philadelphia's American Jewish Com­mittee, the primary organiser of the counter-demonstra­tion for that day in 1979, was close friend of the impersonator "James Guttman"/Mordecai Levy... both Jews organizing the public spectacle of agitation allegedly between two groups, of course, along with all the media coverage that serves, who?
The U.S. Jewish movement has financed and agitated every supposed instance of Nazi-Klan racial violence, including through government COINTELPRO operations; the "Greensboro Massacre" resulting in the murder of 5 Communist demonstrators and wounding 11... along with "Operation Skokie," the plan for a so-called "white supremacist" march through the predominantly Jewish neighbour­hood of Skokie, Illinois.
These marches were organised by so-called "Nazi leader" Frank Collin (and others), whose real name was actually Frank Cohn, Jewish son of a former partisan internnee at a work camp during WWII and American Zionist leader.
There is nothing new about Jewish lobbyist activities, instigating agitation as they did just in the above few examples... Two of the leading founders of the B'nai B'rith, namely Confederate Secretary of War, Judah P. Benjamin and Grandfather of both WWI and WWII's military industrialist, Bernard Baruch's; Dr. Kutner Baruch, were founders of the Knights of the Ku Klux Klan in 1865. Even earlier, with their agents of the Scottish Rite of Freemasonry and Society of Jesus, they founded the KKK's predecessor, the Knights of the Golden Circle, as a key instrument of the [B'nai] B'rith-ish elite's policy of continuing the division of the American Experiment. Even John Wilkes Booth, who killed Lincoln, was a member of their Knights of the Golden Circle.

As always, "Who Benefits"? Who is coming out the winner in these media spectacles of Jewish-designed civil unrest?
Besides maintaining the civil unrest for domestic violence and escalating divisional race wars, the intent of these clannish operatives on the payroll of all the Jewish Lobbies, is to maintain the political isolation of Jewish communities themselves, have them shaking in their boots over "Nazi's and White Supremacists" out to get them, continually wailing about the need for protection from extremists... This secures their support for the expansionist plans and economic policies of the Israeli government and keeps in existence the powerful Lobbyist organisation, the criminal gang of the ADL and their subsidiaries (receiving an abundance of [tax free] donations), who steer governmental policy all over the world in western countries, on migration, housing, minority issues and welfare (ie; reparations and grants), foreign and military policy, so-called "hate-speech" and everything else in between.
Plus it keeps that ridiculous spectra of 'anti-Semitism" alive and the added benefit of forever demonising any Caucasian unity or national sentiments of European people (against the white genocide project), by keeping alive that other ridiculous evil spectra, of "Nazi's" - when this is absolutely nothing that the NSDAP actually stood for.
READ MORE.
THIS VENUE IS PART OF THIS ORGANIZATION.
WATCH THEM PLACE COMMENTS BELOW HERE.
THEY'VE DONE IT ON MY PAGE. 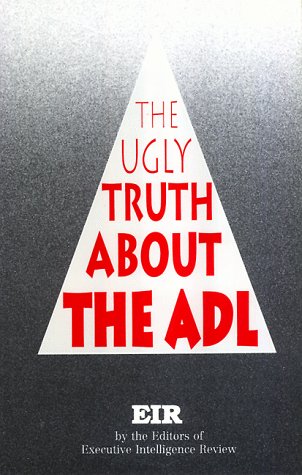 IS THERE AN OPTION TO BLOCK INDIVIDUALS HERE ?

THESE GENOCIDAL PARASITES ARE TURNING AMERICA INTO PALESTINE BECAUSE YOU PEOPLE ARE AFRAID TO EXPOSE THEIR HISTORICAL FRAUD.

AMERICA, A NATION OF COWARDS AND SLAVES.

REMOVE THESE CRIMINALS FROM ANY POWER, ESPECIALLY FROM AMERICA'S CENTRAL BANKING SYSTEM. 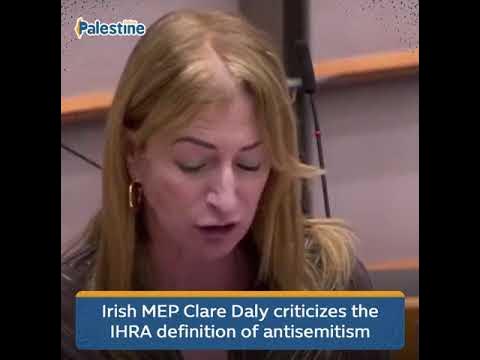