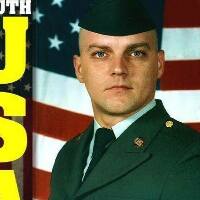 "The press is so powerful in its image-making role, it can make a criminal look like he's the victim and make the victim look like he's the criminal. This is the press, an irresponsible press. If you aren't careful, the newspapers will have you hating the people who are being oppressed and loving the people who are doing the oppressing." - Malcolm X, Audubon Ballroom, December 13, 1964

“Once you’ve been to Cambodia, you’ll never stop wanting to beat Henry Kissinger to death with your bare hands. You will never again be able to open a newspaper and read about that treacherous, prevaricating, murderous scumbag sitting down for a nice chat with Charlie Rose or attending some black-tie affair for a new glossy magazine without choking. Witness what Henry did in Cambodia – the fruits of his genius for statesmanship – and you will never understand why he’s not sitting in the dock at The Hague next to Miloševic.” -Anthony Bourdain in his 2001 book A Cook’s Tour.

Sir! No Sir! - The Suppressed Story of the GI Movement to End the War in Vietnam (49:27)
https://archive.org/details/sir_no_sir

Epstein is only the latest incarnation of a much older, more extensive and sophisticated operation that offers a frightening window into how deeply tied the U.S. government is to the modern-day equivalents of organized crime.
https://unlimitedhangout.com/epstein/

The Epstein Connection to the 9-11 scam
https://www.bollyn.com/the-epstein-connection-to-9-11/ 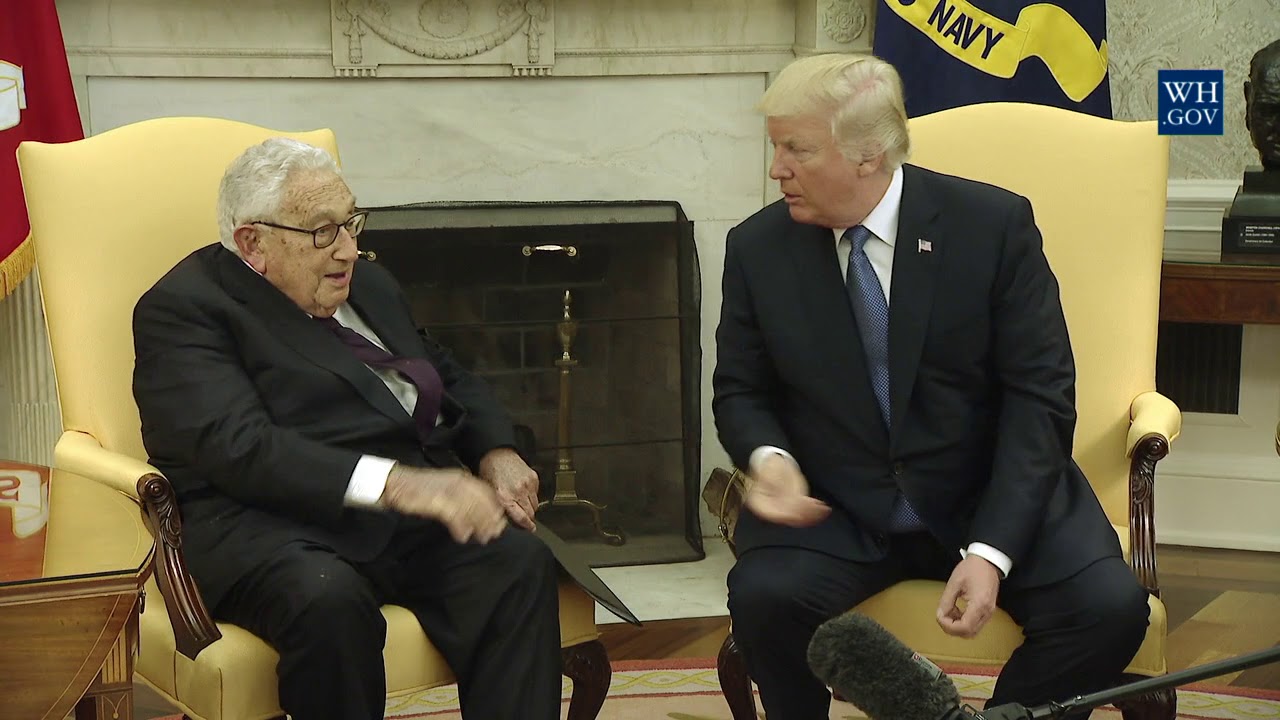