Speaking Truth To Power! Afflicting the comfortable and comforting the afflicted

BREAKING: The Supreme Court has overturned Roe V Wade. With the recent outburst of violent acts against pro-life organizations, pregnancy centers and churches should be on high alert. 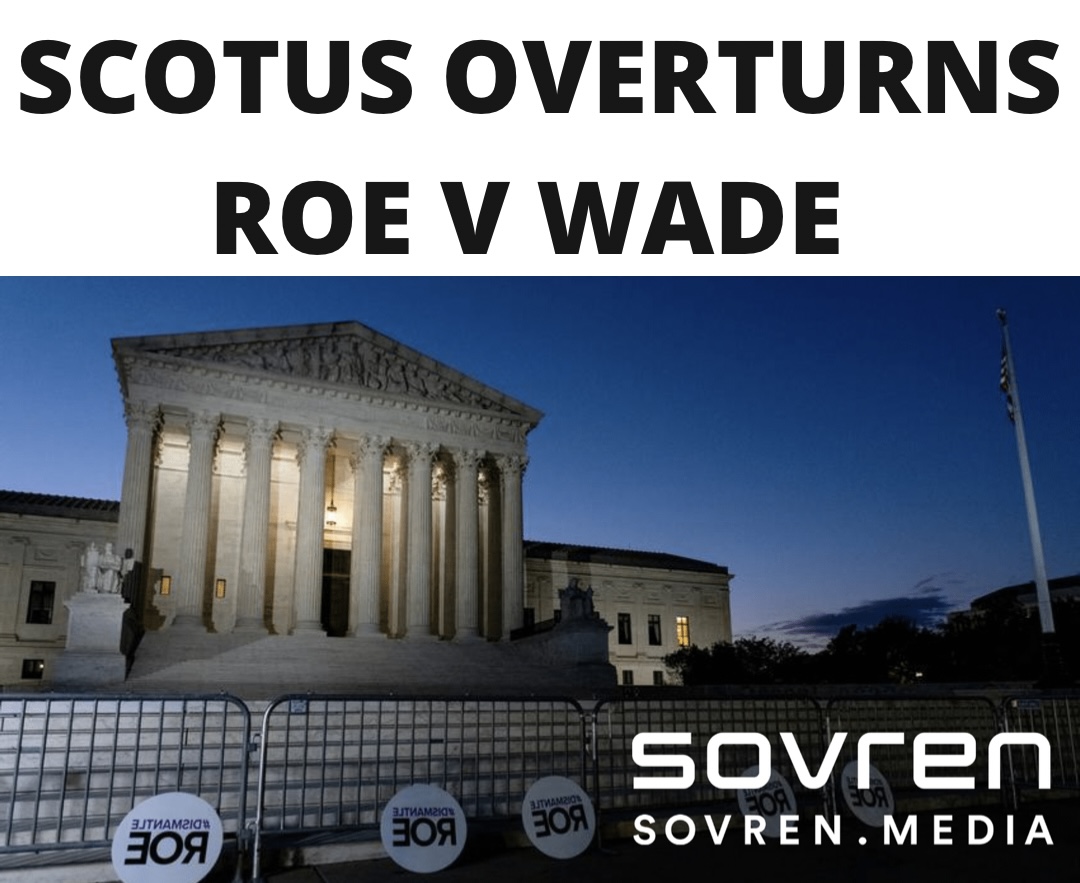 The Supreme Court has ruled that law-abiding Americans have a right to carry a handgun outside the home for self-defense. The 6-to-3 decision found a New York law requiring a special need for carrying a weapon unconstitutional and now puts similar laws in Maryland, California, New Jersey, Hawaii, and Massachusetts at risk.

Justice Clarence Thomas wrote a 66-page opinion in regards to the N.Y. law.

“The constitutional right to bear arms in public for self-defense is not a second-class right, subject to an entirely different body of rules than the other Bill of Rights guarantees. We know of no other constitutional right that an individual may exercise only after demonstrating to government officers some special need.”

We have attached the link to the full opinion below. 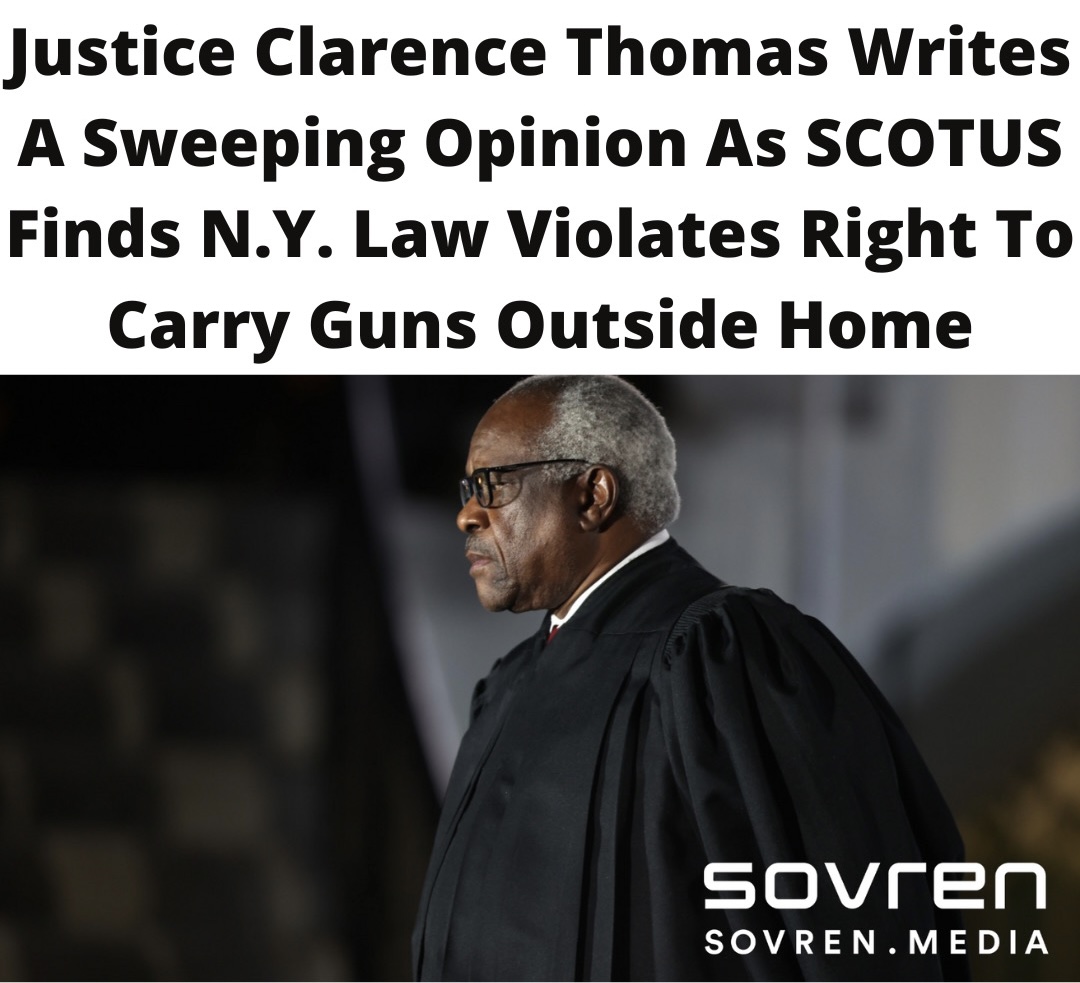 The decision does not end the dispute over the voter ID law. The ruling means that the legislative leaders can intervene in the federal case to defend the law. 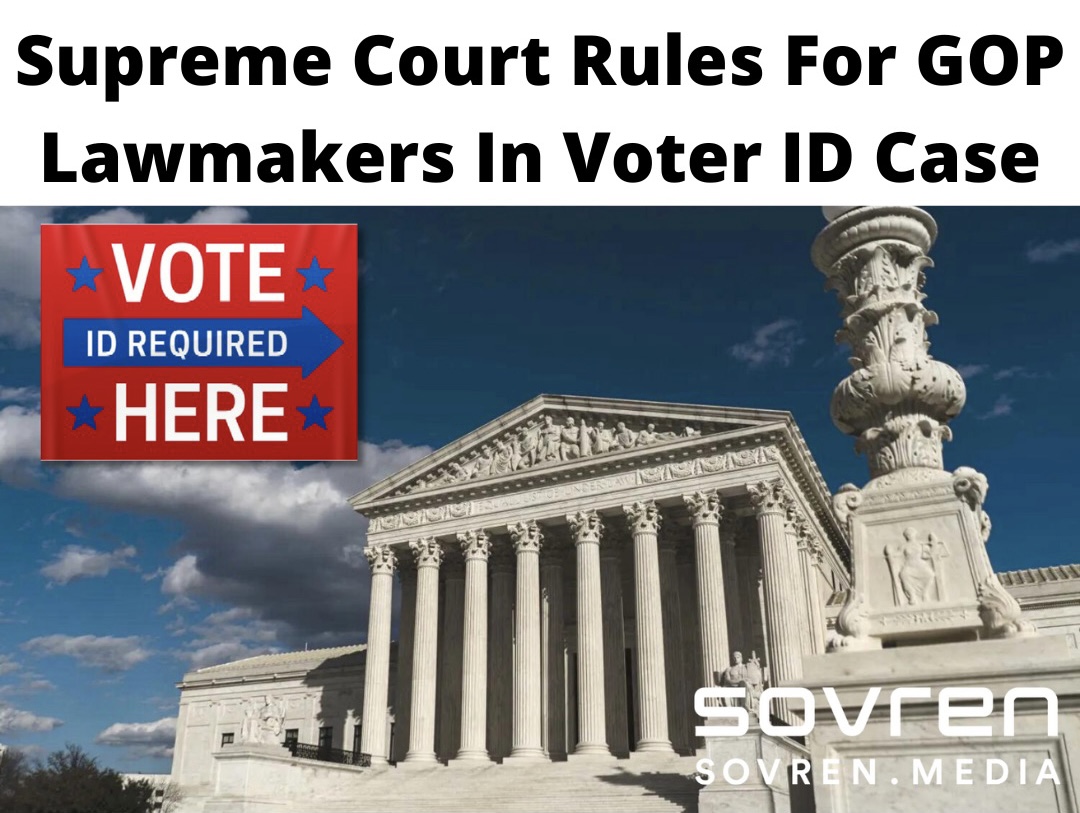 The World Economic Forum, the WEF might be the worst organization in the world. At a recent forum Julie Inman Grant told WEF panellists that they might need to recalibrate people’s human rights online.

New sleep guidelines announced, just in time for those rushing to give their babies the shot. 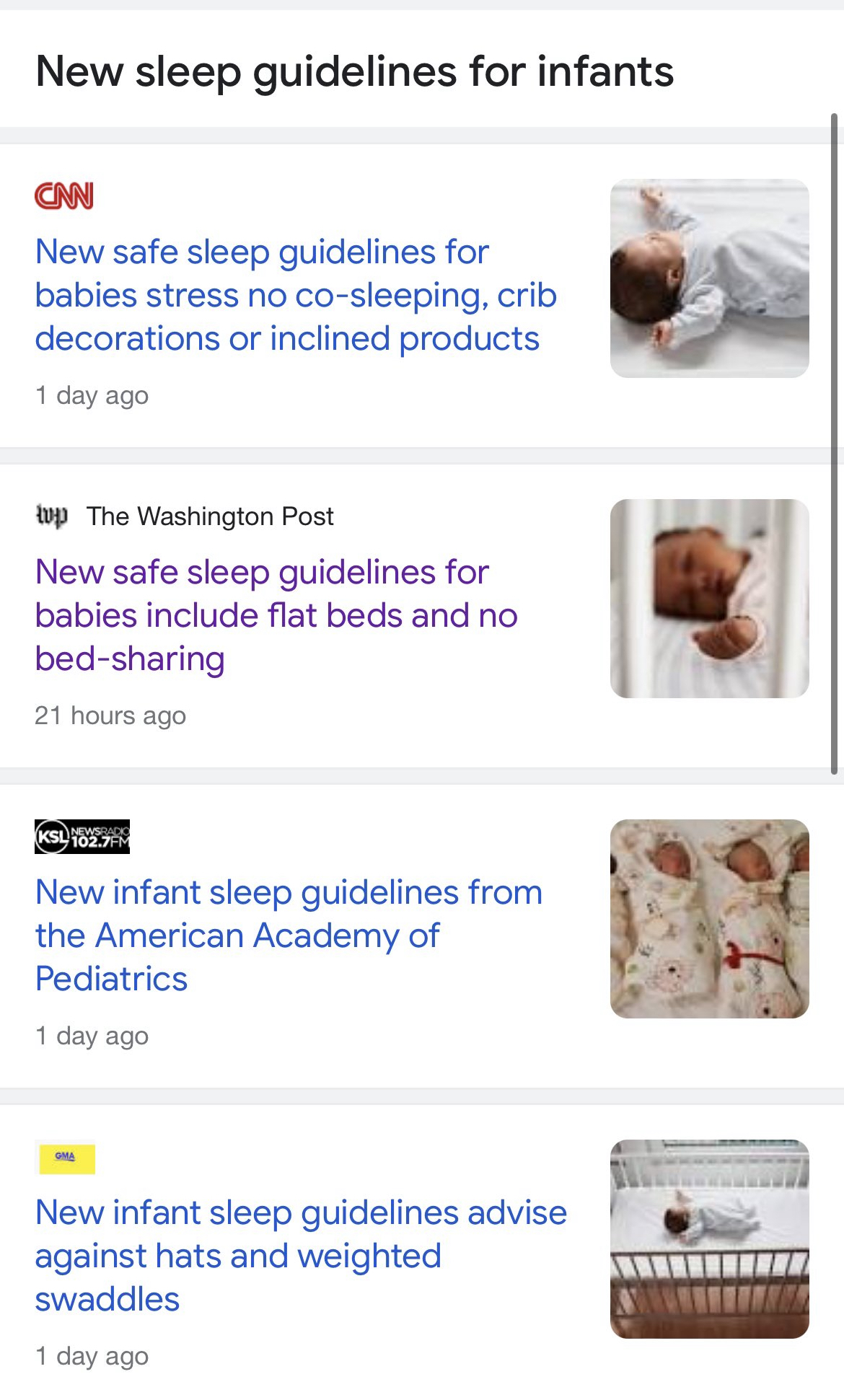