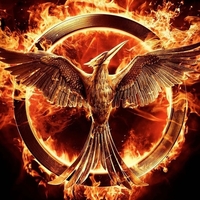 Standing for the Constitution and Our Bill of Rights, For the True Patriots of the real United States of America (the Republic) ! 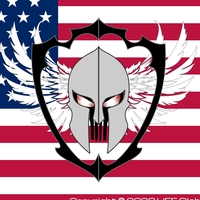 This toxicity is destroying our nation !

Just look at Africa's history for the last 50 years,
and you will know where America will be soon. 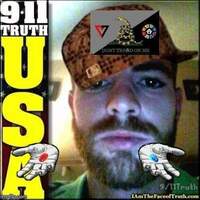 "The Constitution is just a God damn piece of paper."
-George W. Bush, 43rd President of The United States

* Private/Citizen Property can Not be Taxed !
* Only Business Properties Can be Taxed ! via % of "Profits"

~ The People of America 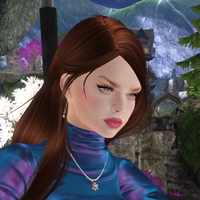