In September, we posted an article titled "A Quiet Invasion," which outlined Chinese firms expanding their presence in American agriculture by purchasing farmland and major agribusinesses. Among many concerns was that several of these farmlands are located in close proximity to U.S. military bases.

The topic arose at a Senate Homeland Security Committee hearing when Senator Rick Scott said, "It's been reported that the Chinese Communist Party is operating police stations in the United States in an effort to surveil Chinese dissidents... Seems obvious the U.S. shouldn't allow its most significant geopolitical rival, an oppressive Communist regime, to establish police stations in the U.S. What authority or jurisdiction does the CCP have in the U.S.?"

"I'm very concerned about this," Wray responded. "We are aware of the existence of these stations."

Wray added there have been multiple imputations related to the Chinese government "engaging in uncoordinated law, law enforcement action, right here in the United States, harassing, stalking, surveilling, blackmailing people who they just don't like or who disagree with the Xi regime."

Earlier this year, the Dutch government announced it was investigating reports that Chinese police forces illegally opened at least two stations in the Netherlands and were using them to keep tabs on Chinese dissidents.

China's Embassy in Washington acknowledged the existence of the sites but denied having anything to do with police surveillance; instead, they insisted they were volunteer-run sites operating to help Chinese citizens renew documents.

It seems China's presence is ever growing in the U.S. How comfortable are we with making this "geopolitical rival" our neighbor? 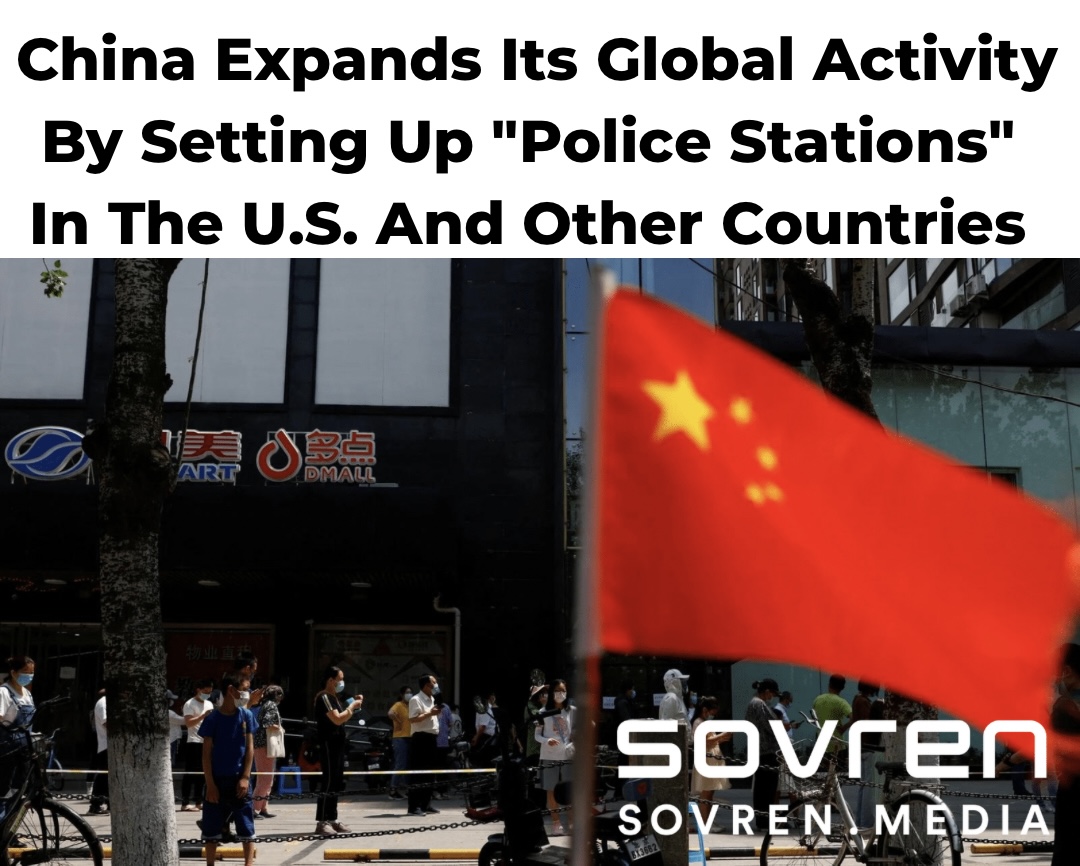