In 2021, Warren signed a letter stating he would not enforce laws against sex changes for minors. More recently, Warren signed a joint letter promising to avoid prosecuting people for providing or seeking abortions. This followed the Florida Legislature passing the 15-week abortion restriction this spring.

"The role of the state attorney is to apply the law and enforce the law, not pick and choose which laws you like and which laws you don't like," he said. "This is a law and order state. We're not going to back down from that one inch. We're not going to allow locally-elected people to veto what our state has decreed through our legislative process." 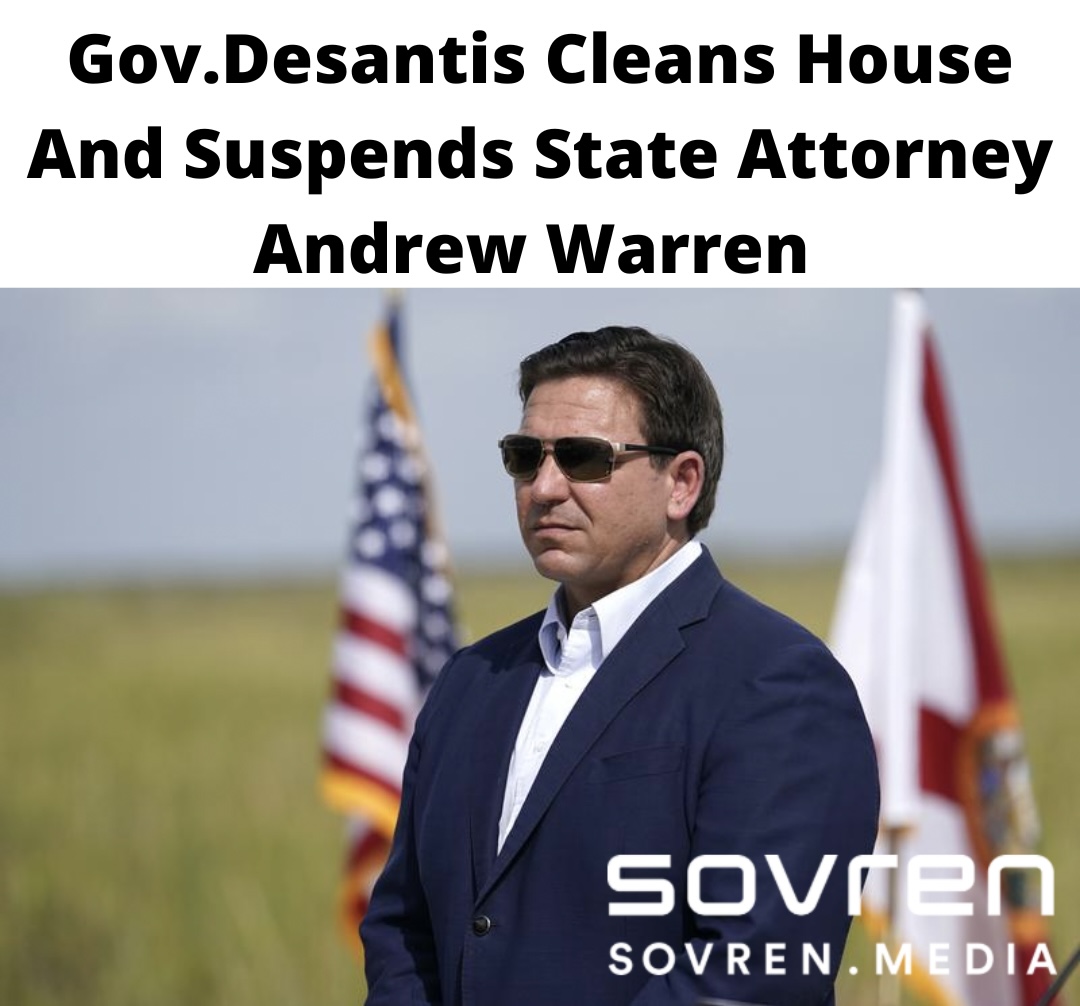