The Federal Reserve Bank of Atlanta’s GDPNow model has forecasted the second-quarter gross domestic product growth and the numbers indicate the nation has fallen into a technical recession.

The model predicts the U.S. economy shrank by 1% in the second quarter after a decline of 1.6% in the first quarter. Two quarters of negative GDP growth officially place the economy in a recession.

The Biden Administration continues to deny that a recession is inevitable, despite GDP numbers. Will we see a new definition for recession arise as we did in the past years for vaccine and herd immunity? 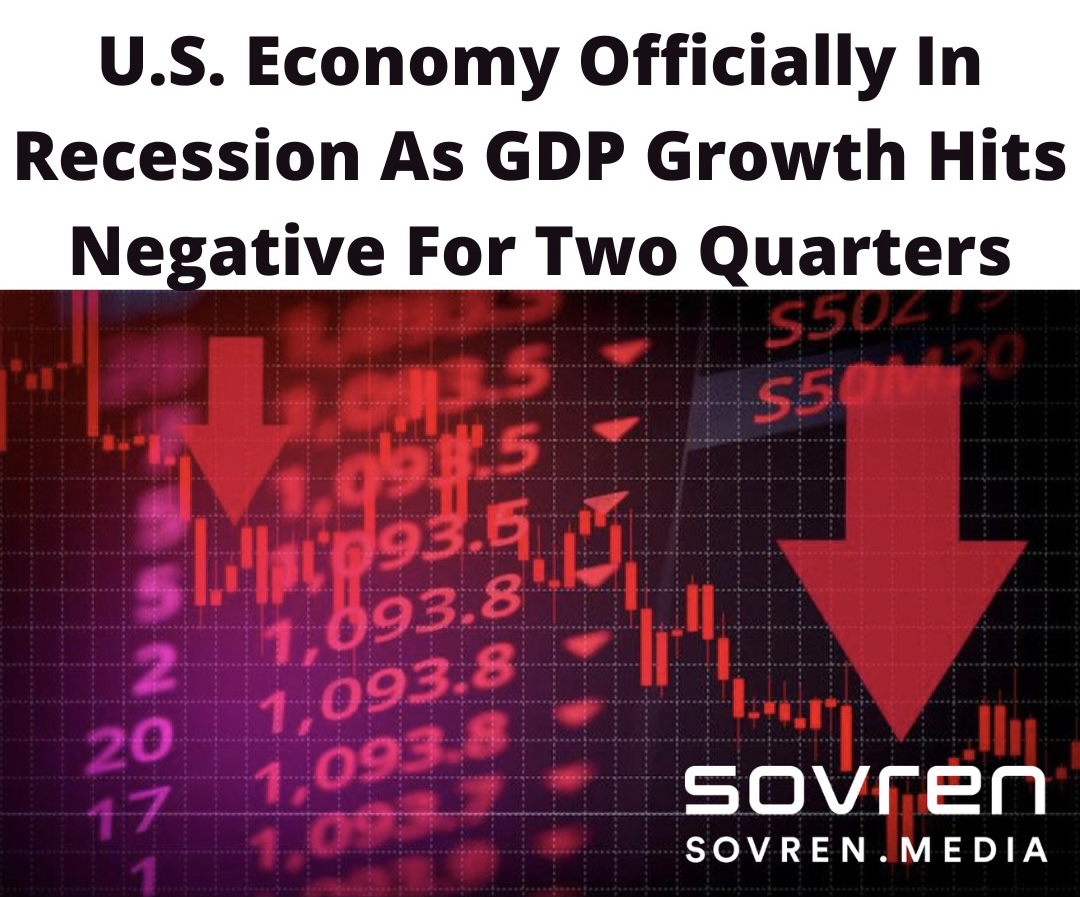