The Biden Administration announced Monday a partial reversal of sanctions on Cuba which had been implemented by Donald Trump.

The administration has said the actions would “center on human rights and empowering the Cuban people,” but not everyone agrees with this new ease on restrictions to the communist country.

Senator Bob Menendez of New Jersey, a Cuban American Democrat who is the chairman of the Foreign Relations Committee said, “Today’s announcement risks sending the wrong message to the wrong people, at the wrong time and for all the wrong reasons.”

Joe Biden has made promises to restore the kind of relationship the Obama Administration envisioned for the U.S. and Cuba. This was interrupted in July of 2021 when a government crackdown on dissent led to pro-democracy protests in Cuba and many Cuban Americans took to Washington to put pressure on the Biden Administration into action. 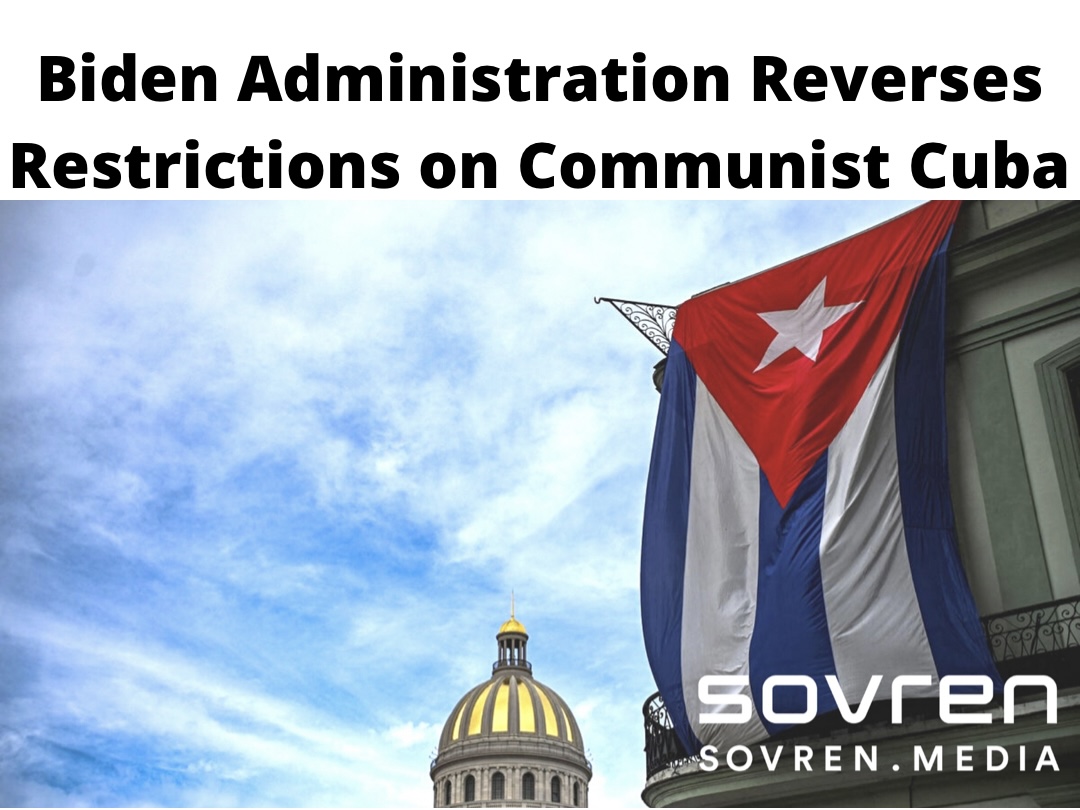