The Biden administration is canceling three oil and gas lease sales scheduled in the Gulf of Mexico and off the coast of Alaska.

The decision was announced last week by the U.S. Department of Interior who cited a lack of industry interest in drilling off the Alaska coast and “conflicting court rulings” that have complicated drilling in the Gulf of Mexico.

As gas prices reach record highs, this decision will remove millions of acres from possible drilling.

The decision likely means the Biden administration will not hold a lease sale for offshore drilling this year. 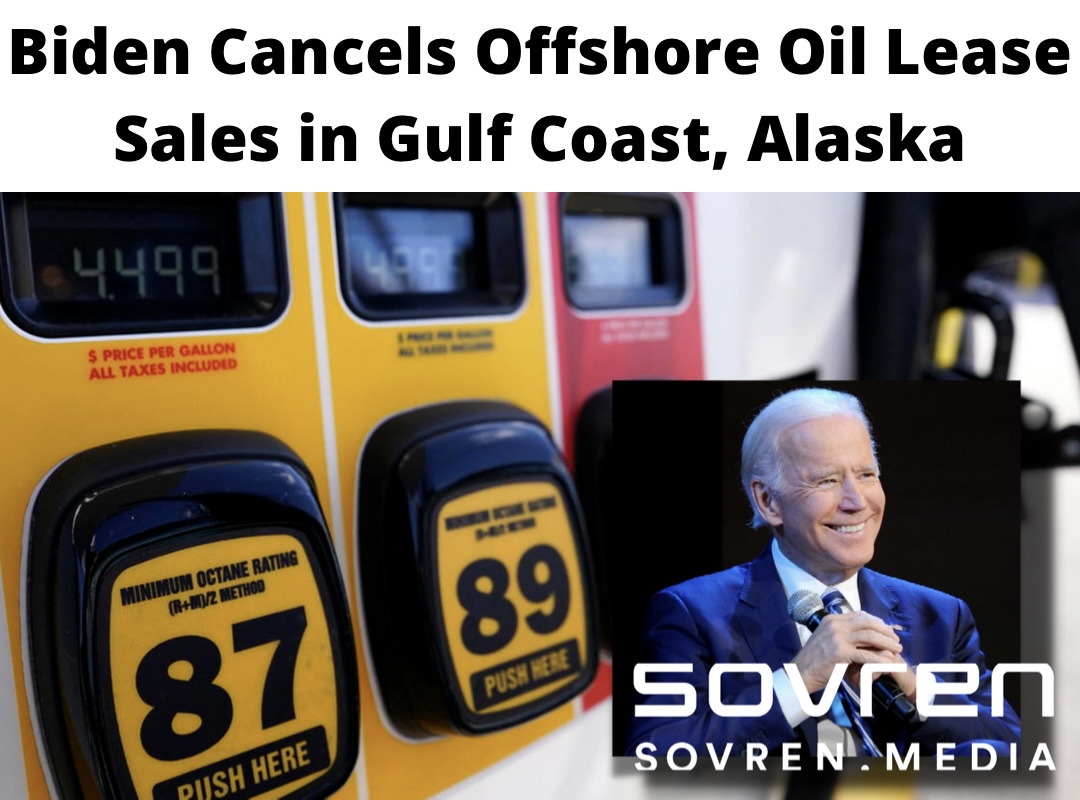